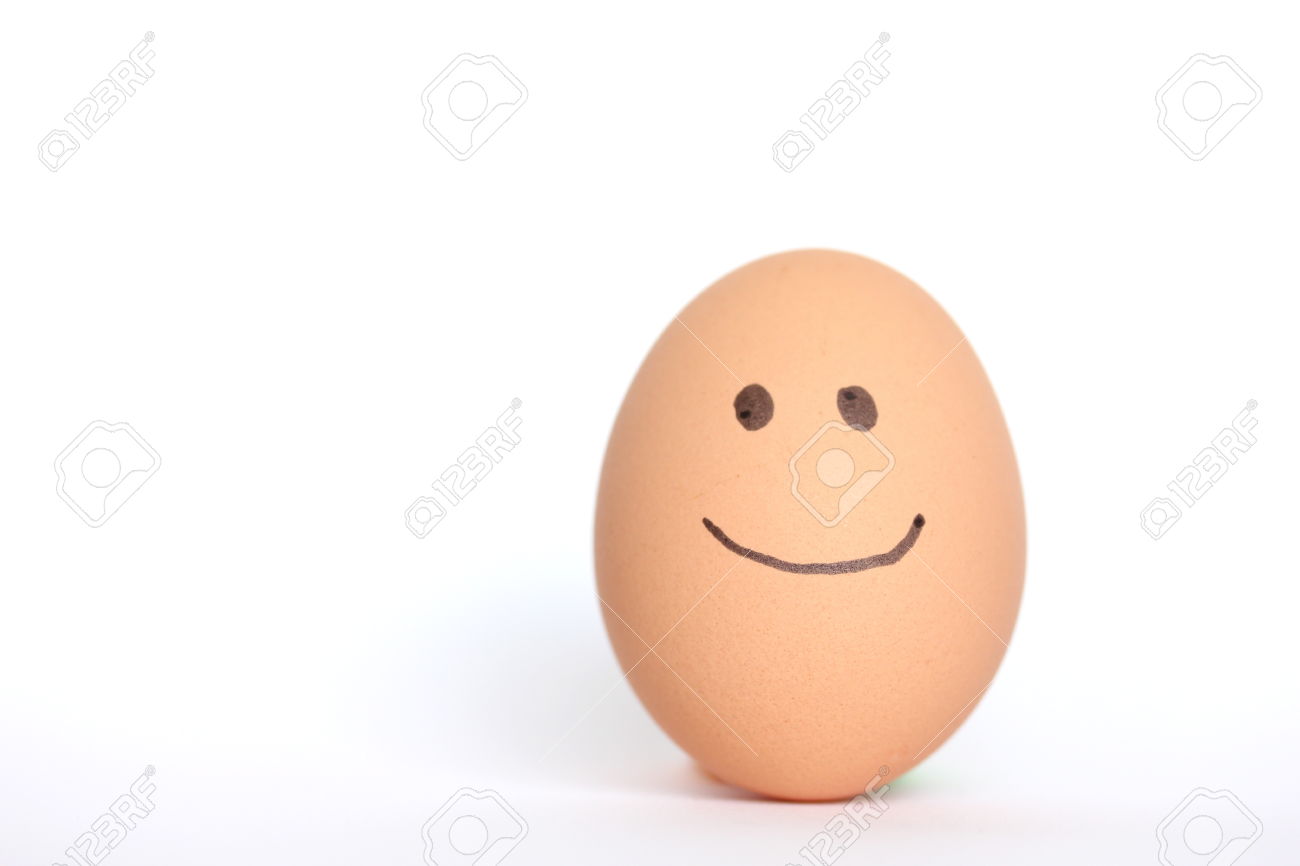 As a young professional I climbed the corporate ladder with my eyes on the prize – to get my boss’ job and eventually land the corner office.  In climbing the “Egyptian Pyramid”, so to speak, I learned that one needs to focus on taking those steps that lead to the next step, constantly pushing upwards, and taking the same step better and faster each time.  I also learned that the further up you go, the narrower the path and the stiffer the competition, as ultimately there is only one end goal left: the top of the pyramid.

Today, the pyramid is out.  “Fat in the middle” is the new sexy.

It’s a “penguin” organisation – one that accumulates a little weight around the middle in response to an extreme environment, yet stays nimble, agile and adaptable.

Office pantry conversations today go something like this: “Who wants the boss’ job?  I want to be the best I can be.  It’s not about how much I can make. Experience trumps everything. I would rather take on the same job in another city to balance my personal and professional goals.”

Functional rotations are becoming more common, which helps break perceptions of a “glass ceiling.”  Lateral moves have great appeal, and many choose to stay in the middle and not “move up.”  Who wants to be tied down to a 9-6 job when there is a huge demand for skilled freelance, contingent and part-time workers who can work anytime, anywhere, thanks to digital technology.

So, in many organisations, the “fat in the middle” just gets bigger and bigger, and it’s hungry for change. This creates more opportunities for lateral mobility while satisfying employees’ most deeply held aspirations, both personally and professionally, and fostering a sense of doing well and doing good.

“Fat in the middle” organisations develop a “core strength”, built around highly empowered teams and led by a breed of younger, more globally diverse leaders, that can drive changes not from the top or the bottom, but from the center. Companies realize that driving change across the organisation can no longer be done top-down or bottom-up, as neither approach can implement key initiatives fast enough to stay ahead of the race.  A fat middle also means there are not enough leaders who can take on the many projects and teams to keep up with the demands of the business. Organisations need to adapt to new means of fast-tracking the development of  leaders while at the same time fine-tuning the changing competencies that  make a good leader today.

On the other hand, having too much weight in the middle can also be dangerous.  How can the middle “stay fat but fast”?  How does the middle learn and thrive in this environment of constant change and diversity without losing the focus and continuity needed for sustained growth?

Make no mistake about it: this “fat in the middle” wields great power to effect real change.  Whether the change will be for the better or worse will depend on how the people in the middle choose to stay there, and use their power.  Can this huge and diverse group really work together in a manner that multiplies power rather than divides it?