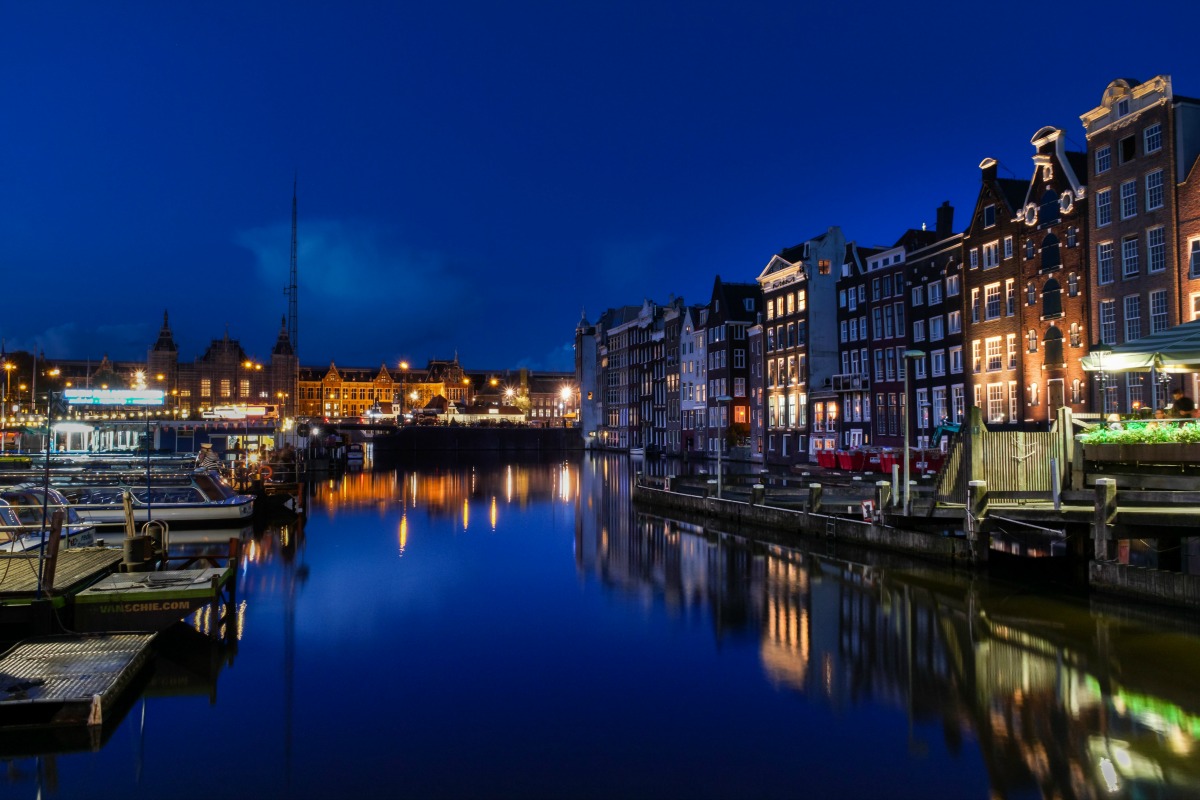 Willis Towers Watson has appointed Jacco Heemskerk is to head up their Investment Consulting Team in the Netherlands.

Alecta has hired Hans Sterte as their permanent CIO, filling the vacancy created when Per Frennberg left in May. Sterte, moves from a similar position in Skandia, and takes over from the interim CIO, Tony Persson.

Allianz Global Investors has appointed Sjoerd Angenent Director of Business Development for the Benelux region, institutional market, an area they are looking to grow.

Marcel Jeucken, PGGM’s MD for Responsible Investment, has announced his intention to leave the pension fund service provider to set himself up as an independent adviser in responsible investment. Frank Roeters van Lennep, CIO for Private Markets will take over Jeucken’s role in the interim.

David Whitehair has been appointed Head of Franklin Resources Inc’s Defined Contribution Business in the UK. He was previously a senior business development manager at Fidelity International.

Michel Meert has been appointed Global Head of HSBC Global Asset Management’s Client Solutions and Consultant Relations. Meert’s responsibilities will include aligning the regional consultant relations team with sales and client Strategy teams globally. He will report to Brian Heyworth, Global Head of Client Strategy and be based in London.

Jill Barber has been appointed Global Head of Institutional at Jupiter Asset Management where she will focus on expanding the institutional customer base both in the UK and internationally. She will report to Nick Ring, global head of Distribution.

Unigestion has appointed Paul Osborne as Director, UK Institutional Clients, where he will focus on UK corporate pension schemes and insurers.

GBS Finanzas has hired Arturo Perera as Chief Commercial Officer and Business Developer for its family office branch where he takes responsibility for leading the commercial area of the business, and developing and widening their client base. He moves from atl Capital where he was Head of Private Banking of the Madrid office.

Algebris Investments, has hired Luca Mori and Federica Bombello to expand their reach in Italian equities. They both move from Zenit where Mori was Chief Investment Officer and Bombelli, was an Assistant Portfolio Manager focused on Italian equities.

Simon Walker has been hired as head of loan markets and syndicate at Mizuho Americas. Walker,  was previously at UBS.

Simon Derrick has left Deutsche Bank where he was Director in Loan Syndications and is expected to move to Standard Chartered.

Naveed Irshad, Manulife Singapore’s CEO has been appointed Head of North America legacy business from the beginning of next year.

Stuart Harrison has retired as CEO of AXA Hong Kong and has been replaced by AXA Asia Life CEO, Etienne Bouas-Laurent.

PVI Sun Life Insurance Company, has named Larry Madge as CEO where he will handle the growth of their Vietnamese business. He was previouslythe company’s Global Chief Actuary based at their Canadaian headquarters.

Jay McNamara has been named Global Head of Real Estate at MSCI Inc and also joins the executive team. McNamara, who has been with MSCI for fifteen years will be succeeded by Jeremy Baskin, from AXA Rosenberg Equities.

Charles Payne has been appointed as an investment consultant at Gravis Capital Management. The ex-Fidelity director will provide Gravis with support on portfolio management and construction.

RBC has hired Steven Altholtz an advisor with approximately $276 million in client assets under management, from Morgan Stanley. He will join the regional broker-dealer’s offices in Florham Park, New Jersey.