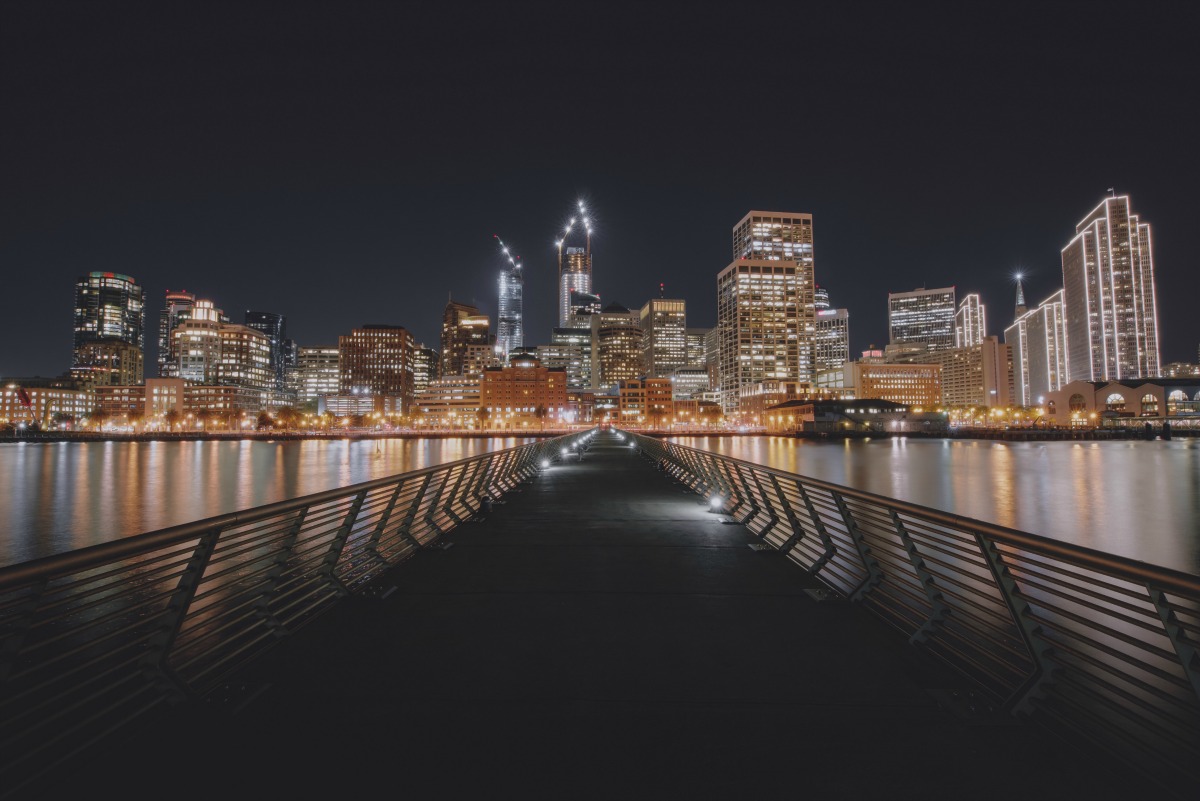 Rajesh Nagella who left Citigroup in July after nine years, has joined BlackRock in New York as an MD, at a time when they are revamping their equities business and are focusing on computer-driven stock-picking.

Dr. Zijian Yang has been appointed as a Multi-Asset Fund Manager for Schroders’ Asian business. He will be based in Hong Kong and will report to Patrick Brenner.

Tilney has appointed Andrew Tompson as a Business Development Manager with a region from London to the South Coast. He moves from Turpin Baker Armstrong, where he was a qualified independent financial adviser.

Emanuele Di Stefano has been appointed as a Senior MD in Macquarie’s quantitative investment strategies business. He was previously at Citigroup as  Global Head of Multi-Asset Structuring in the same business area.

Ajay Gambhir will retire from RWC Partners at the end of the year to pursue interests outside fund management in the not-for-profit and charity sector.

CVC Credit Partners has hired James Wallington as an investor relations director in their London office.

Credit Suisse Group AG has appointed Steven Geller as Head of Americas M&A, in addition to his role as Head of Technology M&A.

Justine Colley has joined Sanlam UK as Portfolio Manager based in London. She will report to Head of Portfolio Management, Charlie Parker. Ms. Colley moves from European Wealth, where she ran the South African desk and was responsible for discretionary and advisory managed clients.

Steve Klemme has left UBS to join Barclays as Head of their private bank business with wealthy Middle East clients.

Comvest Partners has hired Al Wood, the former Sagewind Capital executive, as a Partner and Head of their Aviation Finance business, where he takes responsibility for all aspects of the aviation finance investment process, including sourcing, transaction execution and investment oversight.

Rathbones has boosted its research team appointing Richard Briggs as an Equity Analyst and Stuart Chilvers as a Fixed Income Analyst.