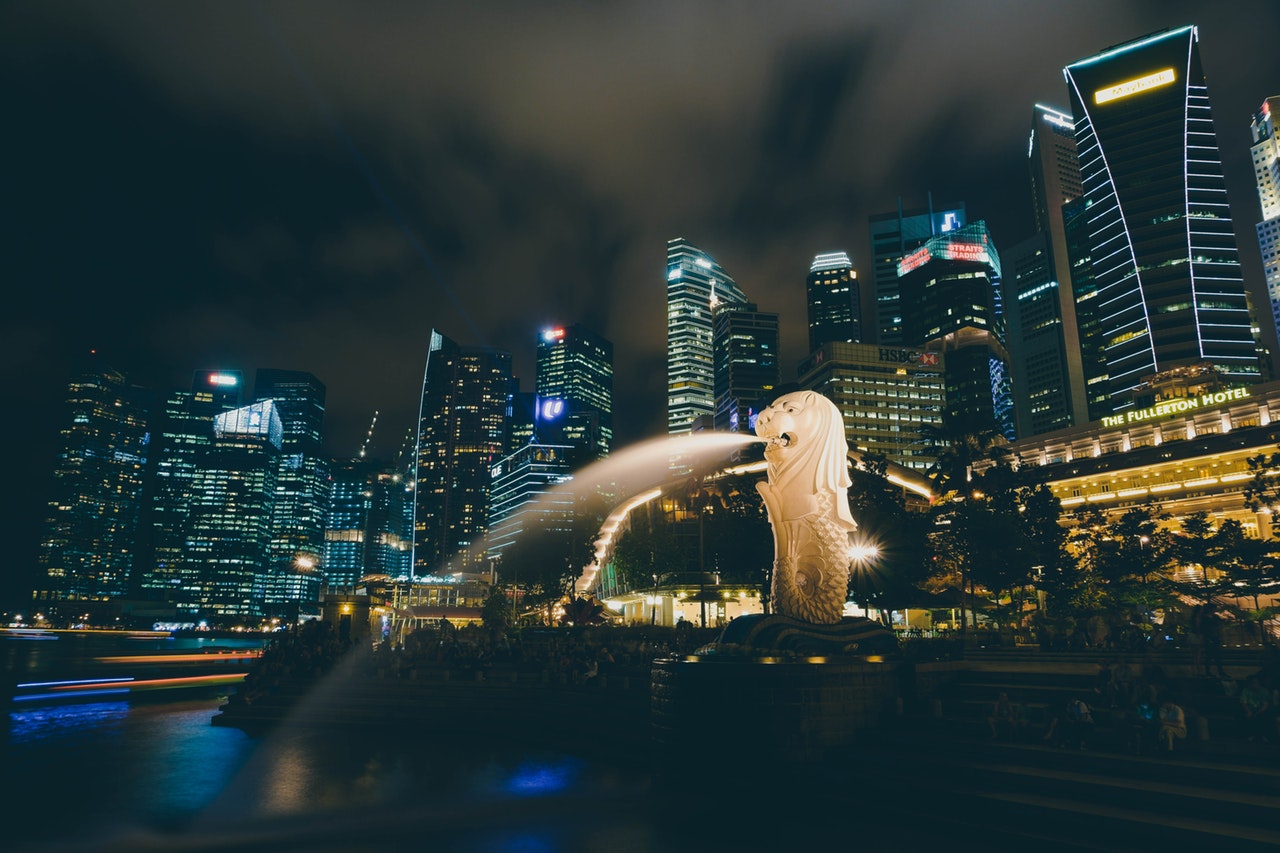 Mark Long has joined Orchard Street as Head of Strategy.

Eaton Partners has announced the opening of an office in New York, to be led and managed by Steve Eaton. He will be joined by Michael Pilson, MD; Scott Froehlich, Head of Hedge Fund Origination; and Robin Tyrangiel, SVP.

Nicolas Blanchard, personally liable partner of Bankhaus Lampe, wants to re-position himself professionally and will leave by the end of 2017.

Carsten Kengeter has resigned as Deutsche Boerse CEO, following insider trading allegations and weak profit reports and will step down by the year-end.

Bank of America has appointed Jen Auerbach-Rodriguez Head of Strategic Growth Markets for Merrill Lynch Wealth Management, in a role aimed at traditionally underserved clients including women and the African-American, Hispanic and LGBT communities.

Sam Edwards has been appointed as an MD at Longreach Alternatives. He joins from from Broadline Capital in Hong Kong, where he was a private equity consultant.