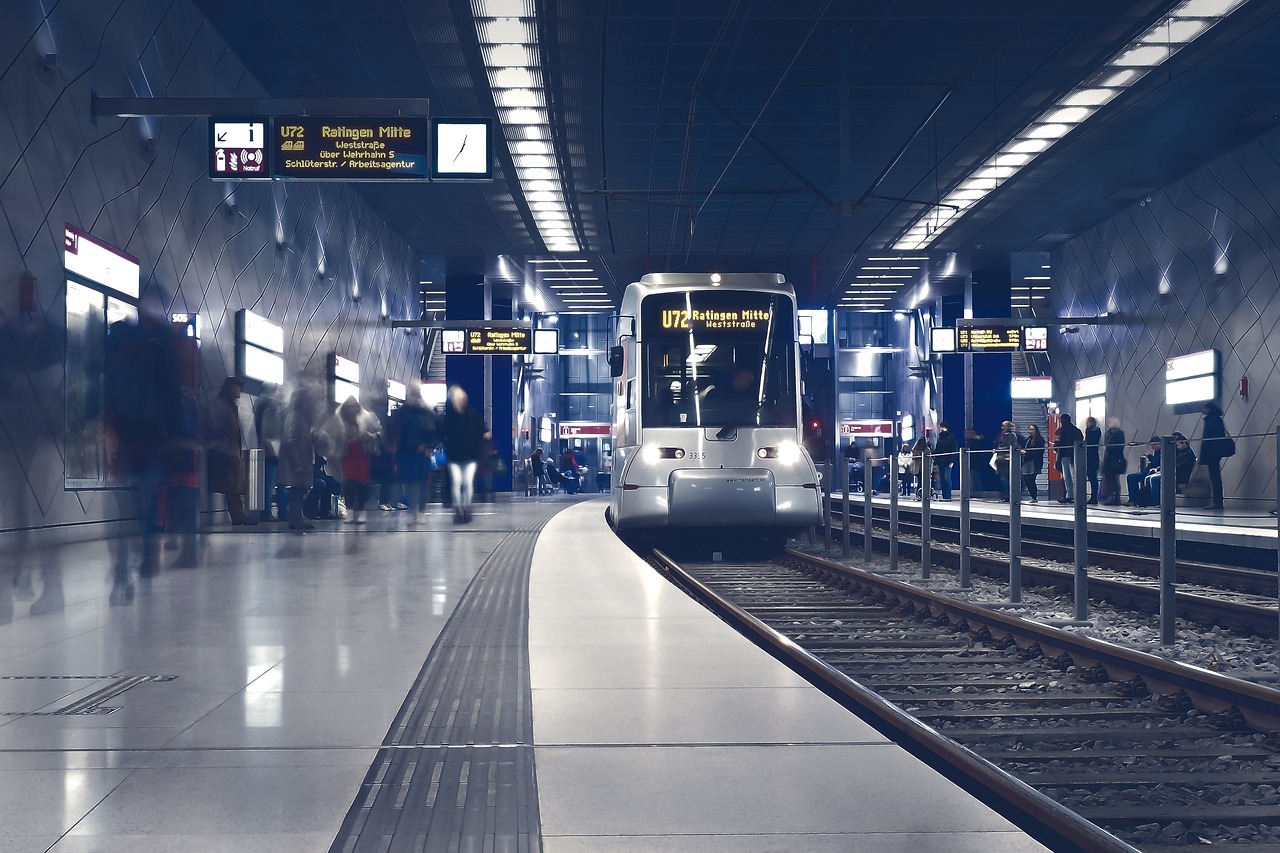 Gina Kogelschatz and Olivier Wagener have joined Banque de Luxembourg Investments as Analysts and Strategists for their fixed income team. Kogelschatz will lead credit analysis, and Wagener will take over the strategy for the emerging markets.

VAM Funds has appointed Robert Gordon, as a Director of both VAM Funds (Lux) and VAM Managed Funds (Lux), subject to CSSF and shareholder approval.

Jean-François Bay has joined La Financière de l’Echiquier as Strategy, Development and International Director, and as a member of the executive committee, he will be responsible for building a strategic plan to strengthen their presence across its customers’ networks in France and in international markets – wealth management advisors, institutional investors, private banks and family offices.

Merck Finck has appointed Daniel Sauerzapf as Head of Central Region from the beginning of Janaury next year. Sauerzapf joins from Vertiva Family Office, where he was MD.

Brown Shipley has appointed Andrew Butler-Cassar in a new role as Head of its London office.

Xavier Rolet, CEO of London Stock Exchange, will leave the exchange “with immediate effect”, a year ahead of his scheduled departure, following an ongoing disagreement with the board and a shareholder over his departure date.