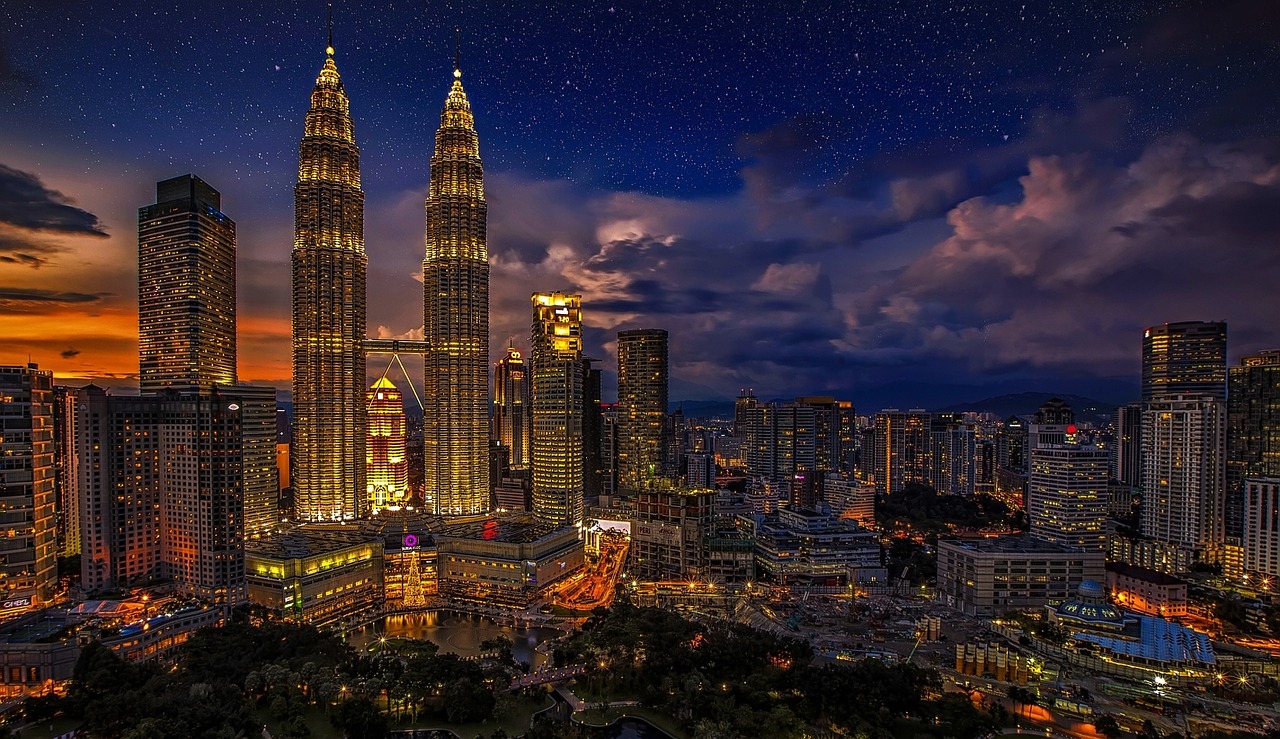 Greg Coffey is preparing to launch his first hedge fund since exiting the industry in 2012 and has leased offices in Belgravia and selected a number of prime brokers.

Nomura Holdings Inc has hired Charlie McElligott as an MD and Cross Asset Strategist for their global markets business. He moves from RBC Capital Markets.

Swiss Re Asia has opened its new regional headquarters in Singapore and announced the composition of the board of directors in the region, naming Lim Siong Guan to Chairman of the board of the Asia business. Four more external members also join the regional board: Urs Buchmann, Vice-Chairman for Greater China at the Hong Kong branch of Credit Suisse; Raymond Chien, Chairman of Hang Seng Bank; Masaaki Shirakawa, Professor at Aoyama Gakuin University and former Governor of the Bank of Japan Deanna; Ong Aun Nee, Chief People Officer and MD at GIC.