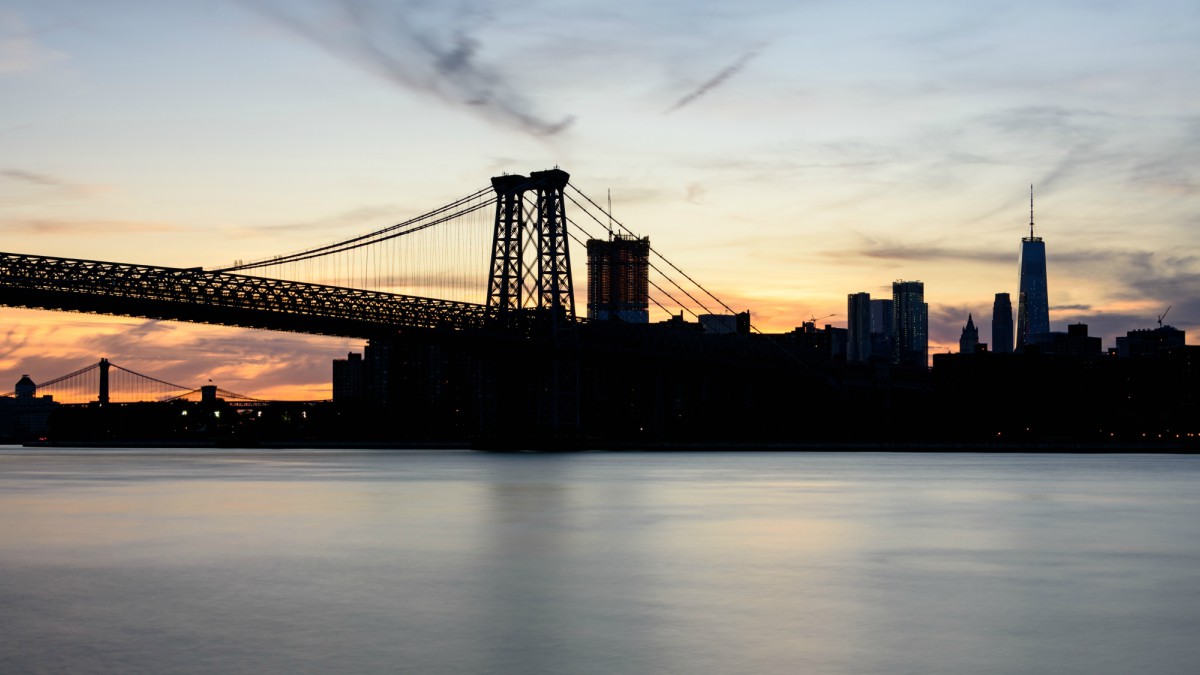 Frame Asset Management has appointed Giuseppe Schena as Senior Analyst. He joins from Banca di Bologna where he was Deputy Head of the Finance unit.

Schroders has promoted Karine Szenberg to the new role of Head of Europe, where she will be responsible for Schroders business across Continental Europe and the Middle East.

UBS has poached Ranjan Sharma, a senior investment banker from Bank of America Merrill Lynch as Head of Equity Capital Markets for India.

UBS Investment Bank has hired Lord Jonathan Hill, as a Senior Advisor on Brexit, amidst the growing uncertainties for UK companies. Hill was previously an EU commissioner and expert on the integration of capital markets in EU member states.

XL Catlin has appointed Zoe Xie as Client and Distribution L:eader for Asia, a newly-created role. She joins from Willis Towers Watson, where she was Divisional Director of Broking in Asia.

Stifel’s has recruited sweep netted advisors managing more than $1 billion, including; father and son advisors Dan and Joe Gruber, who are among the biggest new recruits. They move from Wells Fargo and Raymond James, respectively. Other advisors joining from Wells Fargo, include Michael Heckman, Christian Comberg, Asma Mahmood, and Jeff Hughes. The firm has also hired Wells Fargo’s Michelle Stebbins as a Branch Manager in Southfield, Michigan.

Citi Private Bank’s Atul Bansal, Senior Portfolio Manager and Head of the Multi-Asset Class Solutions team in London, is to exit the firm.

Nordea has announced that Head of Personal Banking Sweden and Country Senior Executive Sweden, Anna Storåkers, has decided to leave at the end of August.