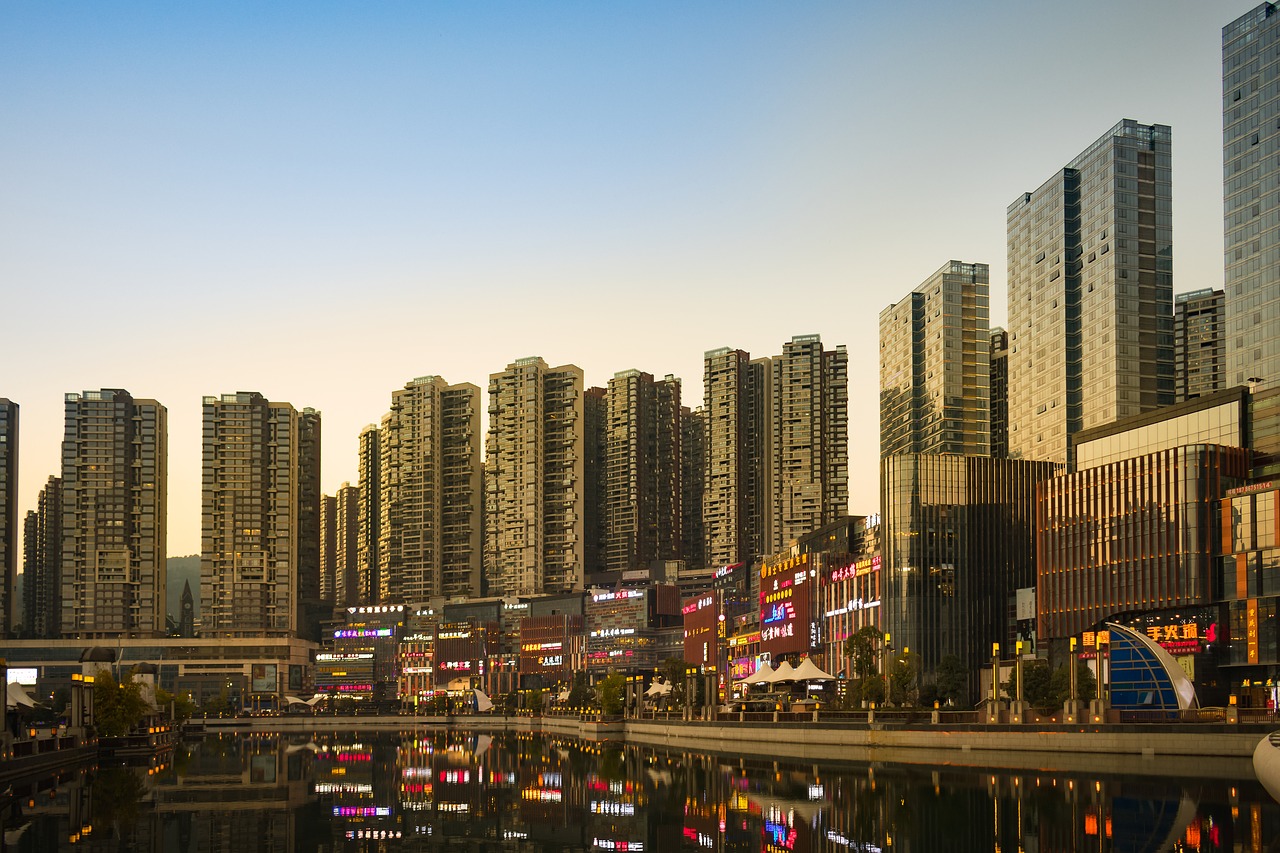 Sam Lau and Jeff Mayberry have been promoted to Named Managers on the DoubleLine Strategic Commodity fund, joining Jeffrey Sherman and Phil Kenney is now co-PM on DoubleLine Floating Rate.

Massimo Tosato has resigned from his positions as CEO of Quaestio Holding SA and Quaestio Capital SGR. He stepped down for personal reasons and in full agreement with the company boards.

Fidelity International has appointed Anne Richards as Chief Executive Officer. She joins from her current position as CEO of M&G Investments.

Frostrow Capital, has appointed Matthew Burrows as a Director in its Distribution Team to support promoting its investment company clients. He joins from Standard Life Wealth where he was a Senior Client Portfolio Manager for discretionary portfolios for private clients, pensions, charities and trusts.

GAM has suspended Tim Haywood, Investment Director Business Unit Head for the Unconstrained/Absolute Return Bond Strategy (ARBF), following an internal investigation, relating to some of his risk management procedures and his record keeping in certain instances. The investigation has not raised concerns regarding his honesty.

Citadel’s Surveyor Capital unit has hired Michael Borochin as an Associate for its healthcare team. He moves from a similar role at Lee Equity Partners.

Marble Ridge Capital has hired Rayan Joshi, from Panning Capital, as an analyst.

Zach Powell has been named the Head of AXIS Digital Ventures, recently launched to accelerate technological innovations and insurtech partnerships.

The Hanover Insurance Group has appoined Eric C. Cernak as to Head of its Cyber Practice. He joins from MunichRe, where he was most recently Vice President and U.S. Cyber Practice Leader for their subsidiary, Hartford Steam Boiler.

Axa Singapore has appointed Adrian Goh as Chief Risk and Compliance Officer and a member of the executive committee. He joins from Manulife, replacing Bruno Pinson who has become Director, Finance Operations at the same operation.

Northwood Liquid Management has hired Heidi Scallon to lead its marketing and investor-relations efforts. She was most recently at Morgan Stanley.

Stephen D’Silva, has joined Bank of America as an MD. He spent past year in a similar role at Capstone Investment Advisors before joining Bank of America.