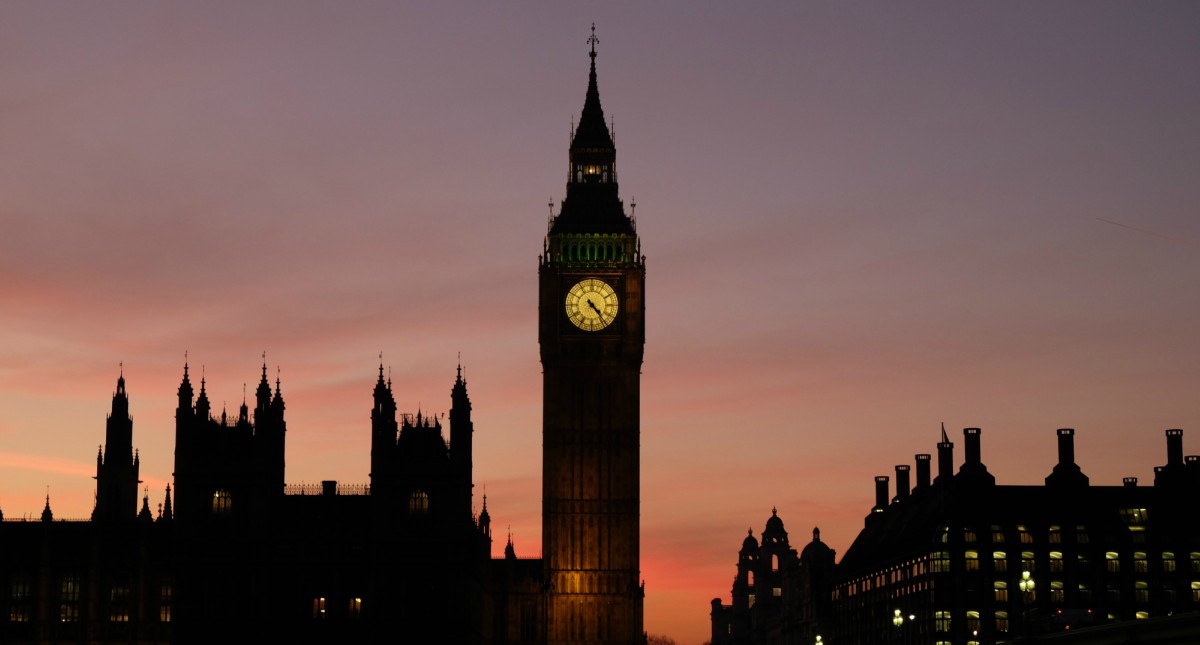 Amundi has appointed David Harte as CEO of its Irish business.

Agilis has appointed Chris Welsh to Head of Strategic Business Development and Distribution (Europe). He joins from the Mako Group, a derivatives trading firm, where he was CEO.

TransRe, the reinsurance arm of Transatlantic Holdings and a wholly owned subsidiary of Alleghany Corporation, has acquired the exclusive renewal rights to all of Maiden Re’s US treaty reinsurance underwriting business, and has also hired the whole US treaty team, including previously President Tom Highet, from Maiden Re to further expand its services and commitment to the regional, accident & health and personal auto carriers.

Partners Group has announced that David Layton will succeed Christoph Rubeli as co-Chief Executive Officer from the beginning of next year.

David Abitbol will succeed Bruno Prigent as the new Head of Societe Generale Securities Services from the beginning of 2019.