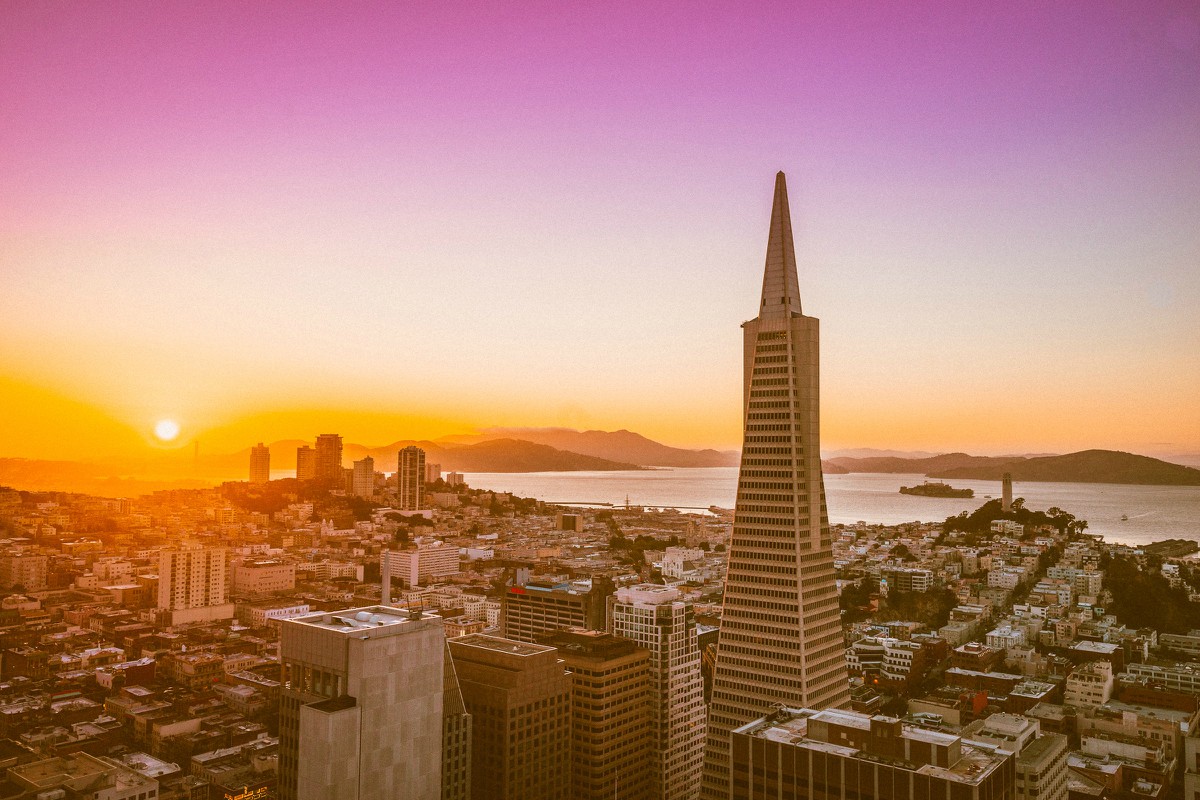 Giampaulo Serra, formerly a Senior Marketer and Account Manager at Brevan, has joined RWC as Head of Italian Distribution.

Citadel hired Angel Ubide as Head of Economics Research for its Global Fixed-Income Division. He joins from Goldman Sachs Group Inc., where he was an MD focusing on the G-10 economic outlook and fixed-income strategy.

Zhao Huan will be named Chairman of China Development Bank.

Credit Suisse has terminated its veteran dealmaker Marco Illy for cause with immediate effect, before the investment banker moves to rival UBS.

Citigroup Inc has appointed the former head of France’s main business lobby group, Laurence Parisot, as Chairwoman and MD of its French unit.

Andrea Orcel is leaving UBS’s investment bank ahead of a move to run the Spanish banking giant Santander.

Stephen Clark has been appointed as the CEO of Zurich Life Insurance Malaysia Bhd, succeeding Philip Smith, who will be leaving at the end of September.

Wilmington Trust has hired Adam Bakhash as a Senior Private Client Advisor in its Wealth Advisory office in Los Angeles.

Tilney is doubling the size of its discretionary investment management team in its Manchester office with three new hires; Andrew Ramsden, Ben Griffiths and Danielle Bamber, who all join from Brown Shipley.

Banca Leonardo has strengthened its team in Padua (Northern Italy) with the appointments of Luca Babetto and Raffaele Ferraro as Relationship Managers. Both join from Mediobanca.