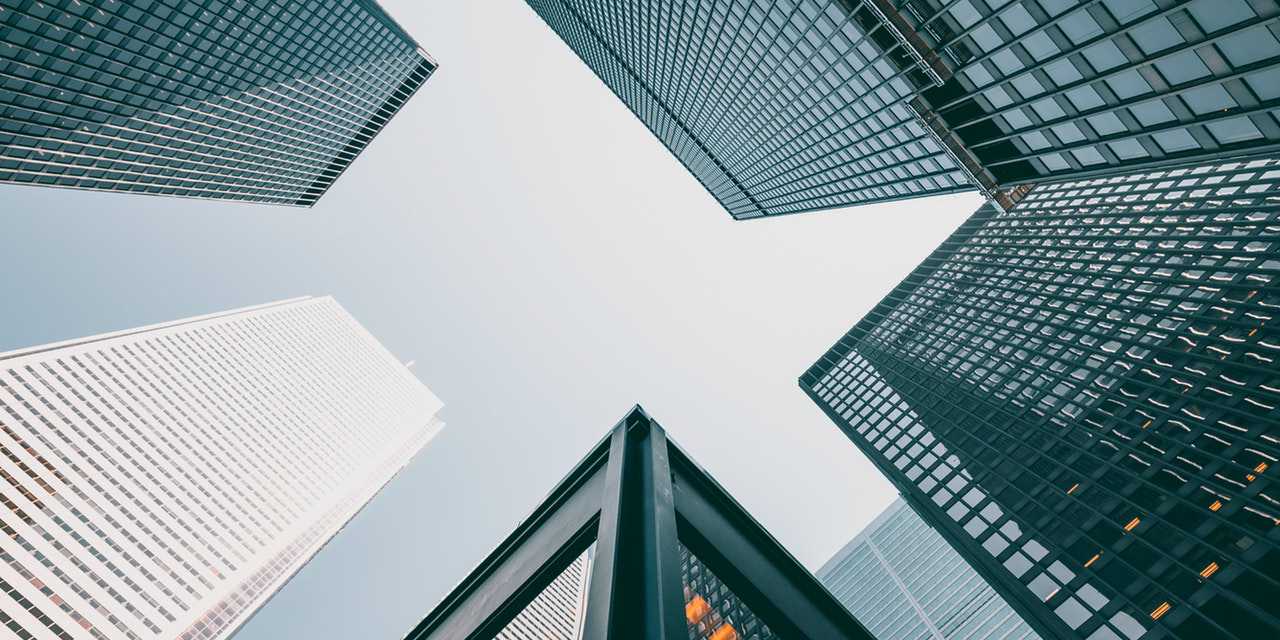 Polar Capital will launch a fourth fund for its Emerging Markets team this January. The Asia Stars fund will be an open-ended fund specialising in Asian equities, and will managed by Jorry Nøddekær and his team who joined from Nordea.

Morningstar has promoted UK CEO Mark Roomans to a new  role as Head of EMEA.

Michael Phelps, BlackRock’s former Head of European Fundamental Credit is preparing to launch his own hedge fund, Tresidor Investment Management in the second quarter of 2019.

Philippe Drouin, has been named Head of Consumer Products and Retail for Europe, the Middle East and Africa, at UBS.

Lucy Forcey, has been appointed Senior Underwriter for AmTrust at Lloyd’s (ATL) Syndicate 1861.

Vontobel has has tasked Georg von Wattenwyl with winning business among independent asset managers. He has been responsible for Vontobel’s financial products, advisory and distribution unit for the past 11 years.