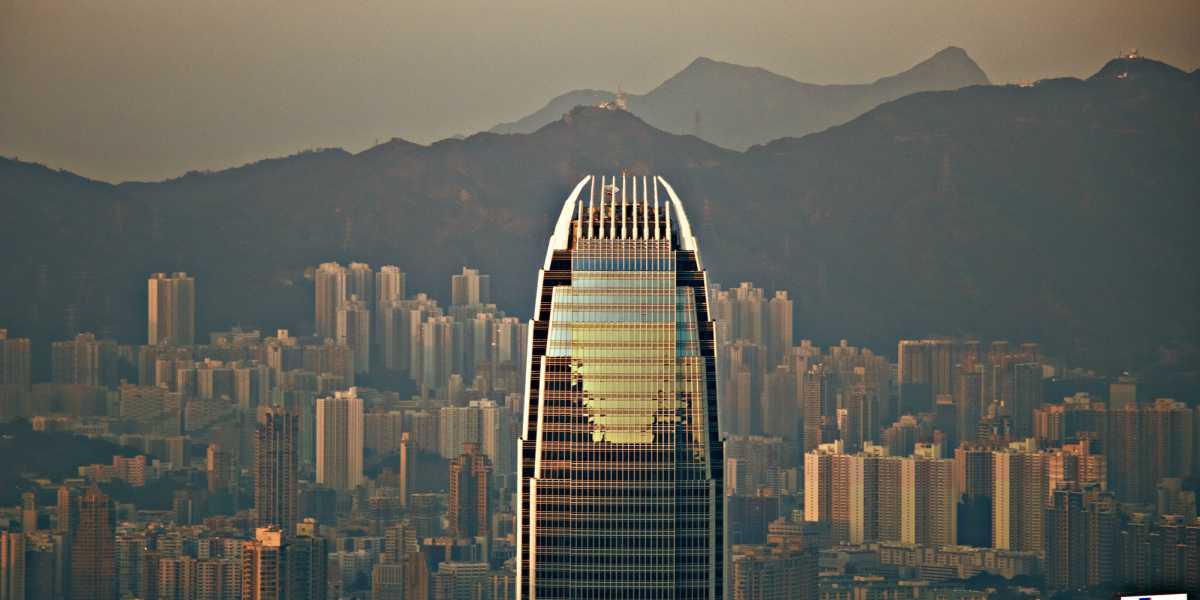 Schroders has appointed Lesley-Ann Morgan as Head of Multi-Asset Strategy, with a focus on strategic partnerships with clients globally. She moves from Schroders, where she was Global Head of Retirement and Defined Contribution (DC).

Invesco has appointed Elizabeth Gillam to the newly-created role of Head of EU government relations and public policy in Brussels. She joins from AllianzGI, where she was a senior policy and regulatory affairs liaison.

Liechtensteinische Landesbank has appointed Patrick Fuerer as Chief Operating Officer and member of the Executive Board. Fuerer, was the last CEO of Notenstein La Roche before Vontobel assumed the private-banking division of Raiffeisen.