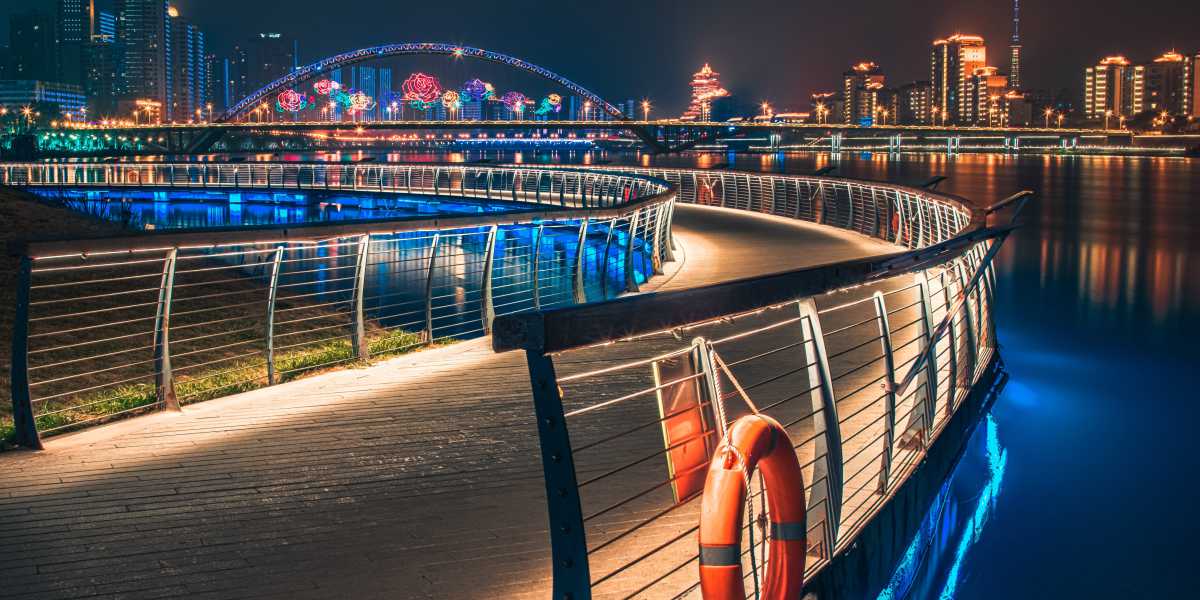 Mediolanum Asset Management has appointed Brian O’Reilly as its new Head of Market Strategy. Prior to joining Mediolanum, he was the Head of Investments and Chief Investment Strategist for Davy in Dublin.

UBS is hiring, former Santander banker Victor Campos as Head of Strategy and Business Development in personal and corporate banking in Switzerland.

Sirius Group has named Kernan Oberting as its new Chief Executive Officer (CEO), and Ralph Salamone as Chief Financial officer. Additionally, Meyer Frucher, Chair of the Nominating and Governance Committee of the board of directors, has been appointed Interim Chairman of Sirius Group.

Flow Traders, has appointed Ramon Baljé a former JPMorgan and Nomura executive as its Head of Fixed Income Trading.