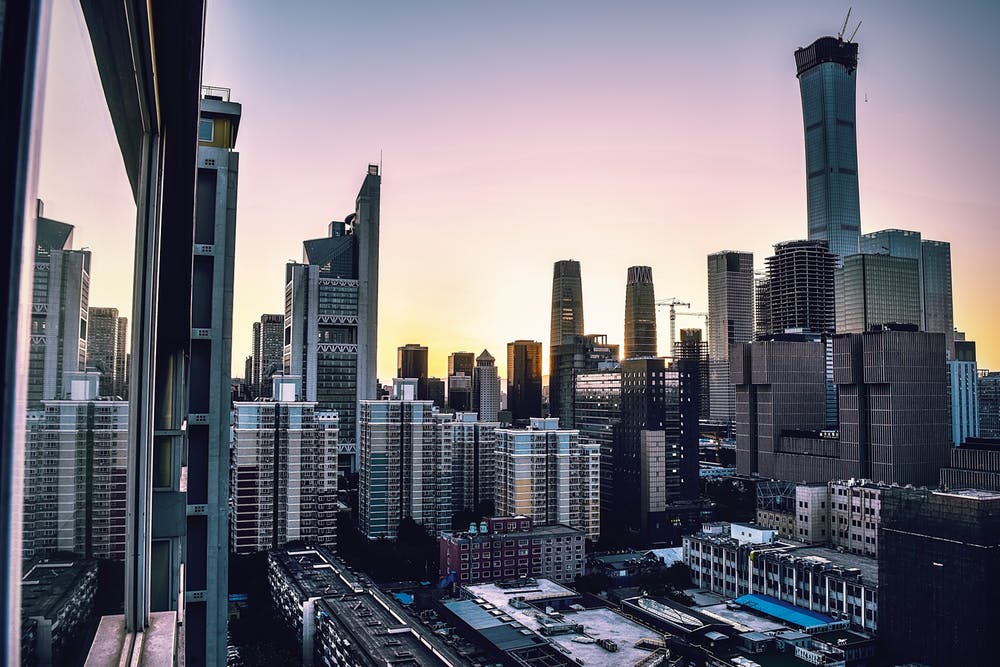 Mariner Investment Group named Curtis Arledge as new Chairman and CEO and Head. He is also appointed as Head of ORIX USA asset management, in-charge of driving the firm’s overall strategy and growth. Previously, he was CEO of BNY Mellon Investment Management.

PeterPaul Pardi has joined Fidante Partners as Head of Europe, the Middle East, Africa and North America. London-based Pardi will strengthen the firm’s client base in Emea and North America thru partnering with small asset managers.

Industry veteran Barbara Rupf Bee will move to Allianz GI as Head of Europe, the Middle East and Africa effective May 2019. Most recently, she was head of operations for wealth management at UBS in Germany.

Comgest expands its Global Equity team with new additions. Alexandre Narboni and Richard Mercado joined the firm as Analysts/Portfolio Managers. Narboni has been working at the firm for more than 10 years and was recently part of the US Equity team. Mercado brings with him 18 years of investment experience in managing US and Global Equities.
Before joining Comgest, he worked as a portfolio manager responsible for a North American equities fund with USS Investment Management.

Dean Proctor has been named new Chief Executive Officer of Seven Investment Management. He replaces Tom Sheridan, who is retiring as co-founder and CEO of the firm after 17 years of service. Proctor’s previous experience include stints at Barclays, Commercial Bank of Qatar, Arbuthnot Latham and Citibank.

Jamieson Coote Bonds has hired Ben Wang for its Singapore office. In this new role, Wang will provide research and analysis for domestic and global high-grade bond strategies. He was a former vice president of investments at Wah Hin and Co. Jamieson Coote Bonds started the Singapore office in late 2018 and recently hired Kate Samranvedhya as deputy chief investment officer.

Ex-Julius Baer Marc Braendlin will manage the Latin America desk at Pictet. He used to be deputy head of Julius Baer’s wealth business in Latin America.

Annabelle Bryde was recently named as Head of US, UK and Scandinavia at Vontobel. Effective July, she will join the private bank’s leadership team led by Georg Schubiger. She is currently serving as chief of staff at UBS’ ultra-high net worth business.

Andrew Shepherd was promoted to Chief Executive, Head of International at Brooks Macdonald. Shepherd, who has been with the firm for 17 years, is currently deputy chief executive of the wider Brooks Macdonald Group and managing director of UK distribution.

Deutsche Bank has appointed Pimolpa Suntichok as new head for its Thailand operations. Effective May 2019, she will assume the role of Chief Country Officer and Head of the financing and solutions group for Thailand. Previously, Suntichok was Senior Vice President, Head of Commercial Banking Solutions at Siam Commercial Bank.

Colm Kelleher, Morgan Stanley’s No. 2 executive announced his retirement effective June 30. Kelleher joined the firm in 1989 and was instrumental in providing direction during critical times. From 2007 to 2009 when he was CFO and co-head of corporate strategy, Kelleher helped the firm find its way out of the financial crisis. Together with CEO James Morgan, he also established the firm’s wealth management business. Kelleher will continue to serve as a senior advisor to the bank after his retirement.

Rebecca Scott has been promoted to the role of Group Chief Operating Officer at Hyperion Insurance Group. She will report to CEO David Howden. Scott joined the firm in 2014 as Head of Internal Audit before being appointed Chief Risk Officer in 2015. Most recently, she served as COO of Hyperion’s Howden Broking Group.

Global reinsurance brokerage and risk management services firm Gallagher named John Farley as its Managing Director, Cyber Practice Group leader. In this role, he is responsible for the development and strategy for cyber insurance and related businesses across US, London and Australia. Most recently, he was Vice President, Cyber Risk Consulting Practice Leader at HUB International.

Former QBE Jamie Bowes joined HDI Global Specialty Australia as Head of Aviation for Asia Pacific. He brings with him 20 years of insurance experience, specializing in aviation. He served as international aviation manager at QBE.

Specialist insurer Markel International has named Christian Stobbs as Asia’s Strategy Director. Singapore-based, Stobbs will develop the firm’s strategic priorities in the region. Before the move, he was a Managing Director at Abbey Tax, a Markel International based in the UK.