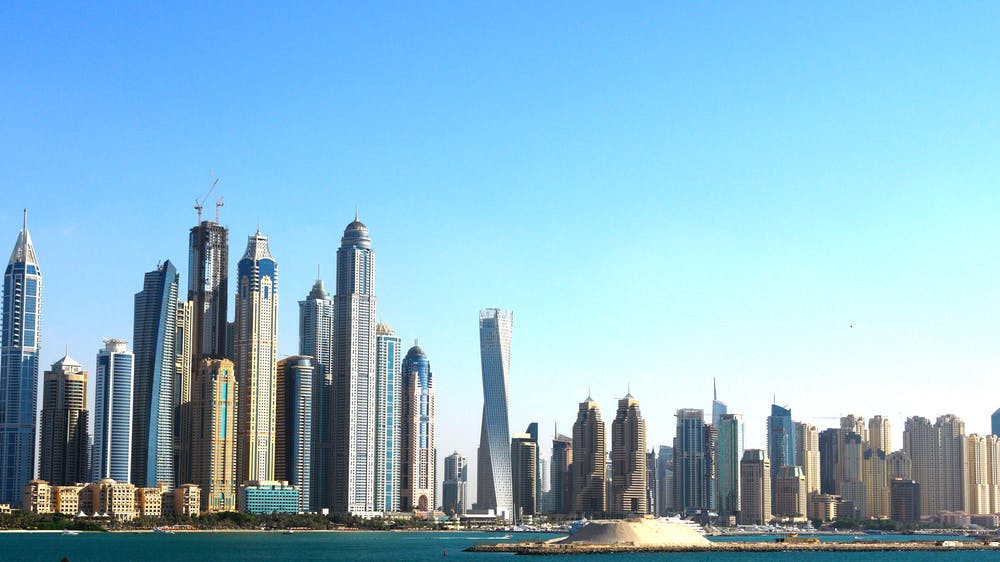 AEW Capital Management has hired Gillian Chee as a Senior Executive for Asia Pacific. Based in Singapore, Chee will lead the firm’s proposed $750-million core-plus Asia-focused fund. Most recently, Chee was a managing director at SC Capital Partners.

Stacey Gilbert has been appointed as a Portfolio Manager, Derivatives at Glenmede Investments Management. Based in Philadelphia, Gilbert will act as a co-manager of the firm’s Secured Options and Global Secured Options strategies. Previously, Gilbert served as Head of Derivatives Strategy at Susquehanna Financial Group.

Tom Eggemeier has been appointed as a Partner at Permira, effective May 20. In this new role, he will focus on investing in technology firms. Previously, he served as president of Genesys, a Permira fund portfolio company.

OMERS Private Equity Managing Director Jon McCarthy has resigned from the firm after more than 10 years of service.

Woo Ting May has been appointed as Head of Investment Advisory for Singapore at Indosuez Wealth Management. Prior to joining Indosuez, Woo assumed the post of director of the active portfolio advisory team at UBS.

Chris Williams is stepping down from his responsibilities as Co-head of Equities at UBS Australia. Steve Boxall, who is Williams’ co-head, will step in as sole head of equities for Australia and New Zealand.

Sylvain Cartier has been named new Head of Fixed Income and Currencies of French bank Societe Generale. He will oversee the refocusing of flow activities (cash and flow derivatives) and further develop investment and financing solutions. Prior to this appointment, Cartier was head of global markets for the Americas.

Ata Khatib has been appointed as Chief Executive Officer for MENA at Lockton. Based in Dubai, Khatid initially established the firm’s offices in the Dubai International Financial Centre (DIFC) in 2009 and later on became Deputy CEO for MENA.