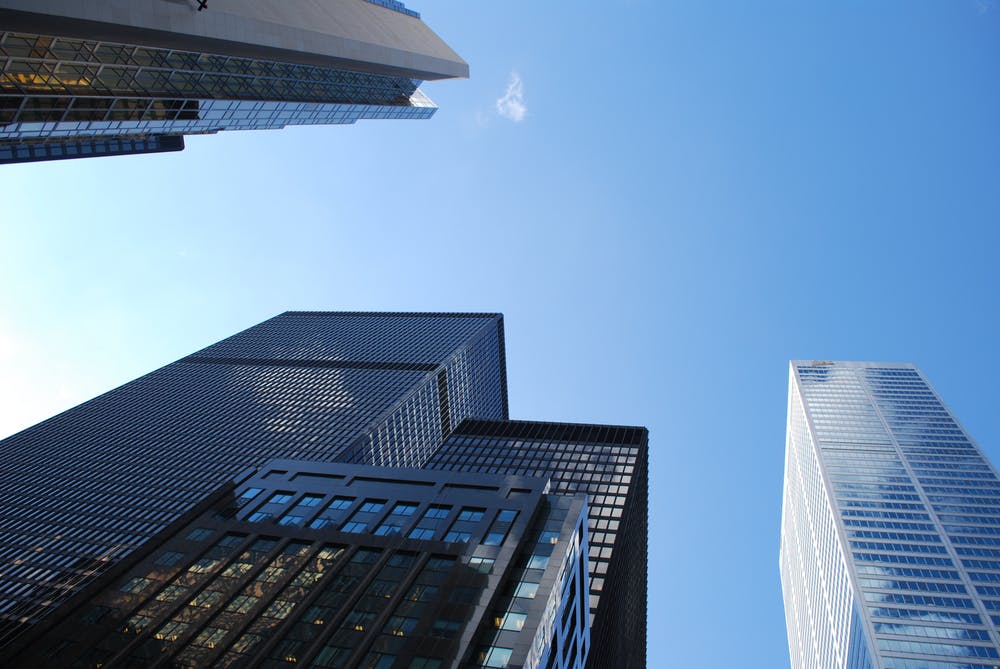 State Street has hired Christine Berthold Poje as a Managing Director for its EMEA Asset Owners Sector Solutions team. She brings with her more than 30 years of experience. Previously, Poje served as a senior account manager for asset owners and insurance clients at BNY Mellon.

Christopher Hayward has been appointed as Partner, President and Member of the Executive Committee at GoldenTree Asset Management. Hayward is replacing Robert Matza who is retiring from the firm. Most recently, Hayward was managing partner and co-head of J.P. Morgan Global Alternatives.

Eventide Asset Management has named Dolores Bamford as a Portfolio Manager for the firm’s income investments. Bamford worked at Goldman Sachs Asset Management for 13 years where she last held the role of managing director and portfolio manager of U.S. value equity.

Cindy Rose has joined Majedie Asset Management as Head of Responsible Capitalism. Prior to this, she was head of ESG at Aberdeen Standard Investments.

Baillie Gifford opened its first client office in Frankfurt, Germany. David Gaschik, who was recently appointed as Marketing Director for Germany and Austria, will lead the new office. Gaschik is seasoned in sales and distribution in the DACH region and previously led the German business of First State Investments for six years.

Fiduciary Trust Company has appointed Patricia M. Schneider as a Vice President and Investment Officer. She previously worked as a senior portfolio manager at Middleton & Company in Boston.

Craig Newton has been offered the newly created role of Head of Claims, General Insurance at Zurich Australia. Before joining Zurich, he spent the last 20 years at QBE where he most recently served as senior vice president of insurance services in the Philippines.

Sedgwick has named James Ong as Head of Asia. He was previously managing director and chief executive of Maphilindo International in Kuala Lumpur.