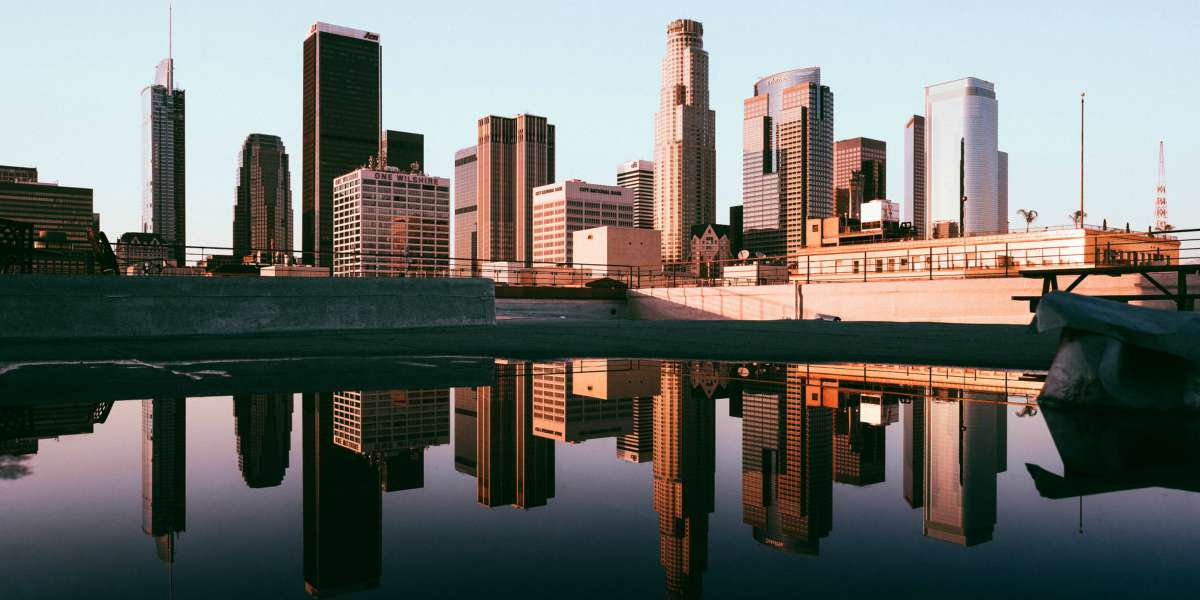 Alex Mason joined FTV Capital as a Partner focusing on enterprise technology and technology-enabled services investments. Prior to joining FTV, Mason served as a managing director at Carrick Capital Partners where he had a positive track record investing in high growth enterprise technology, financial services and health care companies.

Bernhard Utiger has been appointed as Region Head for German-speaking Switzerland at Decalia. Utiger replaced Claudia Eftimie who left to pursue a new career opportunity. He joined from Vontobel where he worked as a manager and senior distribution professional.

Deutsche Bank Heidi Fischer is stepping down as the bank’s Head of Electronic Equities Trading in the Americas and Co-head of Americas cash execution.

Munich Re has offered Linus Phoon the role of Chief Executive for Singapore. Phoon joins from Canopius where he served as chief executive for reinsurance Asia.

William “Bill” Royer has joined HarbourVest Partners as a Managing Director and will be appointed to Chief Compliance Officer in June. In this role, he will lead the firm’s global regulatory compliance program and serve as an adviser to the Portfolio Construction Committee and the Conflicts Committee. Royer previously assumed the role of CCO at Vanguard Global Advisors.