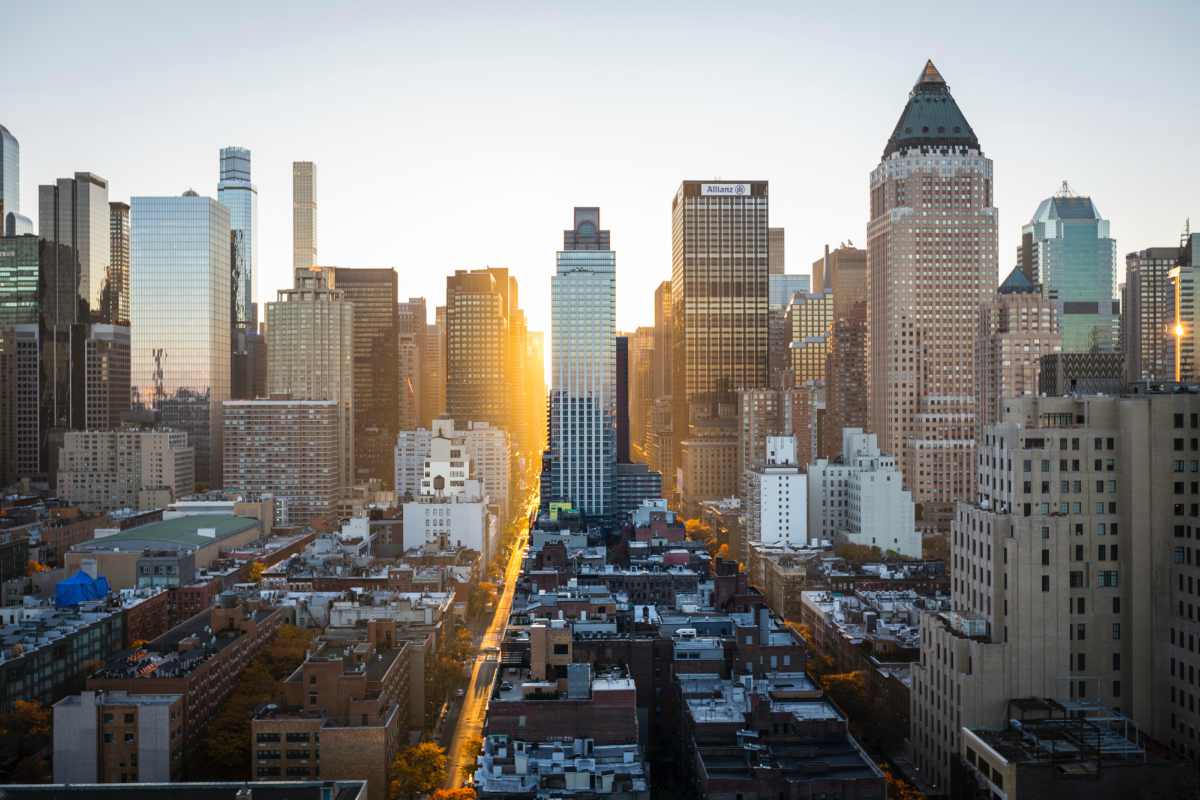 Robin Jenner has left MetLife Investment Management as Head of Loans EMEA, a role he held since 2017. MetLife has also announced that it is moving the coverage of European leveraged loans to the US. The firm’s global leveraged loan team is based in New Jersey.

Stephanie Niven has been appointed as a Manager for the Global Equity Endurance Fund at Aviva Investors. She joined the firm’s global equities team as a portfolio manager in October 2018.

Timothy Burger has joined Scout Investments as a Senior Analyst on the firm’s small cap team. Most recently, he was an investment analyst and assistant portfolio manager at Waddell & Reed where he worked for 11 years.

Thomas Hanson has been appointed as Kames Capital’s new Head of High Yield Fixed Income team in Edinburgh. In addition, Eleanor Price has joined the firm as a High Yield Analyst. Hanson’s former stints include Aerion Fund Management and Lazard Asset Management. Price most recently served as an investment manager for the high yield team of Baillie Gifford.

Zachary Tan has joined ArgoGlobal as an Accident and Health Underwriter. Previously, he was an underwriter for accident and health at Tokio Marine Kiln.

Melbourne-based PSC Insurance Group has named Tony Robinson as a Managing Director. Previously, Robinson has held management roles at Oamps, IOOF and Centrepoint Alliance. He is also on the board of Bendigo and Adelaide Bank.