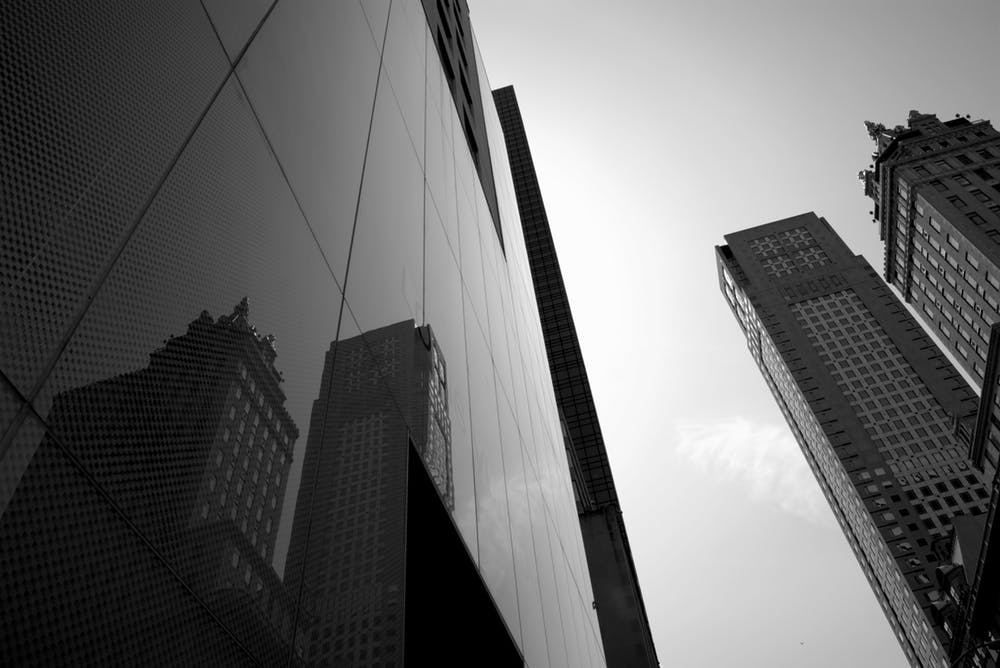 Dan Oneglia will join Blackstone Group in the fourth quarter as a Senior Managing Director and Co-head of its distressed investing business. Oneglia previously worked as a portfolio manager and head of multistrategy investing in the Americas at Goldman Sachs’ special situations group.

Ex-Nomura Brian Quinif has joined HSBC’s currency trading desk in early June. Quinif was one of the several FX trading and sales staff at Nomura who were let go in April, in a bid to cut costs within its wholesale business. Quinif specializes in trading FX and interest rates in Latin America.

Deutsche Bank Europe investment banking chief Jeremy Bailey is retiring after 25 years of service. Bailey joined the German lender in 1995 from SG Warburg and was one of the senior dealmakers to create the investment bank business from scratch. He held various senior leadership roles including global head of equity capital markets, head of corporate finance for Europe, Middle East and Africa, chair of global banking for Europe and most recently, head of the bank’s business selection and conflicts office.

Citi has appointed Hsiu-Yi Lin as Head of Citi Commercial Bank (CCB) for the ASEAN region. Lin will continue to perform her role as CCB Head for Singapore.

Jayne Plunkett, Chief Executive Officer for Asia at Swiss Re is leaving the firm. Russell Higginbotham has been named as her successor and will also assume the role of regional president. Higginbotham has held various roles during his 25-year tenure at Swiss Re, most recently as chief executive reinsurance in Europe, the Middle East and Africa.