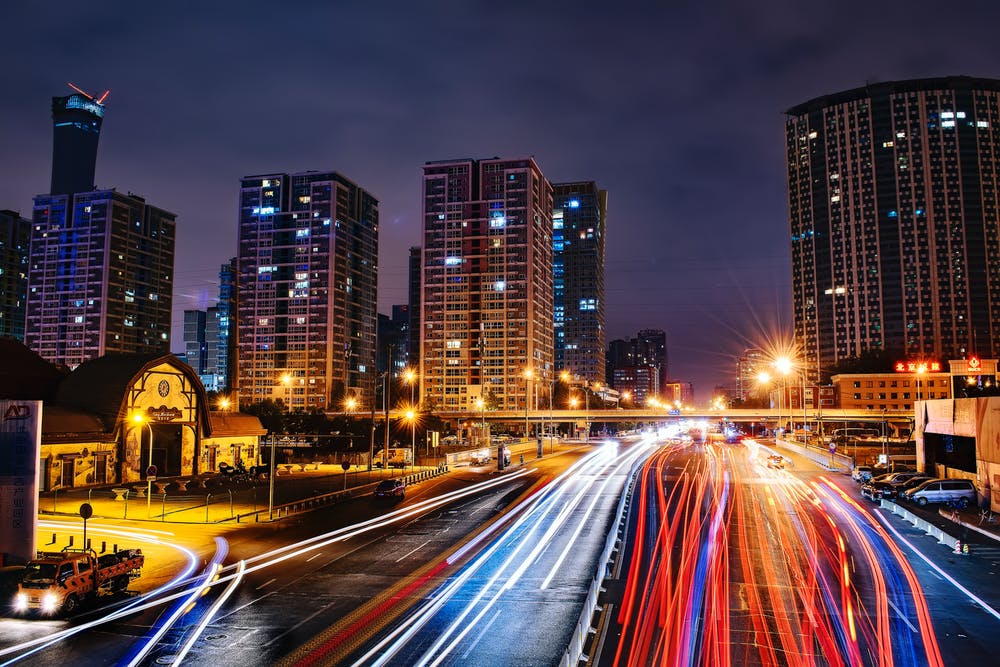 Former Australian prime minister Malcolm Turnbull has been appointed as a Global Senior Adviser at KKR & Co., effective June 1. Turnbull has served as prime minister from 2015 to 2018. He follows the similar path of other former prime ministers and senior politicians who have taken up financial advisory roles since leaving public office. These include former prime minister Paul Keating who became an adviser to investment bank Lazard Australia and former NSW premier Bob Carr who took a consultant role at investment bank Macquarie Group. At the moment, KKR has a total of 18 senior advisors who provide counsel on investment implications of trends and developments in public policy, regulation, societal needs and technology around the world.

Angela Bow has joined EFG International as Deputy Head of Asia Pacific Region. In this role, she will focus on the private banking business in Asia Pacific by enhancing the client experience in Investment Solutions and Wealth Solutions. As the new member of the Asia Pacific Business Committee, Bow will work closely with the CEOs and heads of private banking including the investment solutions teams at Hong Kong and Singapore. She previously held the role of managing director and head of Japan, emerging Asia and intermediaries at Bank Julius Baer.

Credit Suisse has announced the appointment of Zhenyi Tang as Chief Executive Officer for China. Aside from strengthening the firm’s presence in China and enhancing connectivity between China and international markets, Tang will also oversee the bank’s onshore entities. Prior to Credit Suisse, he held various leadership posts at Citic Group, most recently as chairman and executive committee member of CLSA Hong Kong.

Antonio Guglielmi and Stefano Rangone have been recently promoted as Executive Vice Chairmen at Mediobanca. Guglielmi, present head of equity markets will move up to Head of CIB Rome and Public Institutions. Rangone, currently head of equity capital markets, will assume the role of Co-Head of Global Coverage.

Amherst Partners has hired Alex Wolodzko and John Wendzinski as an Associate and Analyst respectively.  Wolodzko previously worked as a corporate development manager for Jones Lang LaSalle while Wendzinski served as a commercial banking analyst at JP Morgan Chase.

AIA Singapore has promoted Richard Wyber to the role of Chief Distribution Officer. He will lead the firm’s in-branch sales and point-of-sale technology including the promotion of the firm’s range of products and services. Previously, he led the company’s Vitality wellness program and also established the firm’s healthcare business model.