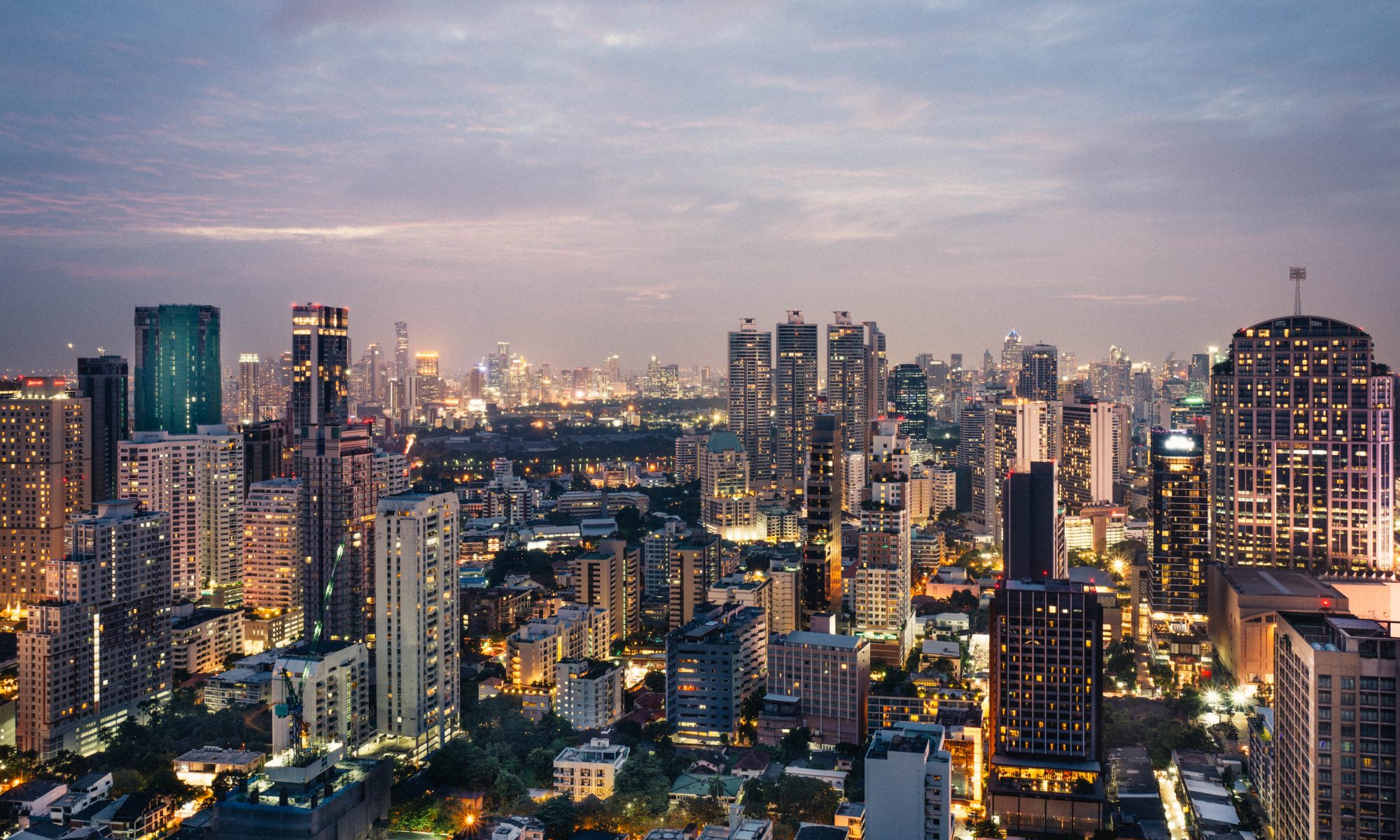 Eliezer Ben Zimra and Guillaume Rigeade have been appointed as co-fund managers of the multi-asset fund, Carmignac Portfolio Capital Plus. Zimra and Rigeade are joining the French asset manager Carmignac in July. Both also served as portfolio managers in the fixed income team at Edmond de Rothschild Asset Management.

Commonfund Capital has hired Xiaonan Tian as an Associate Director and head of the firm’s representative office in Beijing. She will take the lead in conducting due diligence on managers in the Asia Pacific region for potential inclusion in the firm’s private capital and fund-of-funds strategies.

Foresight Group has named Kim Nguyen as Head of Australia. She will lead the asset manager’s expansion in the local energy infrastructure sector. Previously, she was a director at Waterwood Consulting.

Alice Quek has been appointed as Private Client Services Director at Hawksford Singapore. Quek will be responsible for driving Asian growth, focusing on developing and building relationships with clients and intermediaries in Singapore, China, Taiwan and Hong Kong. Before moving to Hawksford, she was a director at Amicorp Singapore and also assumed senior roles Citibank, Standard Chartered and ABN AMRO.

Goldman Sachs has hired Samuel Thong as the Chairman and co-head of the healthcare group for Asia-excluding Japan investment banking division. Thong joins from Morgan Stanley where he covered the healthcare sector in the same region.

Patrick Jeanmart has joined Degroof Petercam Investment Banking as Managing Director and Global Head of healthcare, focusing on Europe and the US. Most recently, Jeanmart served as chief financial officer at Celyad, a Belgian biotechnology company.