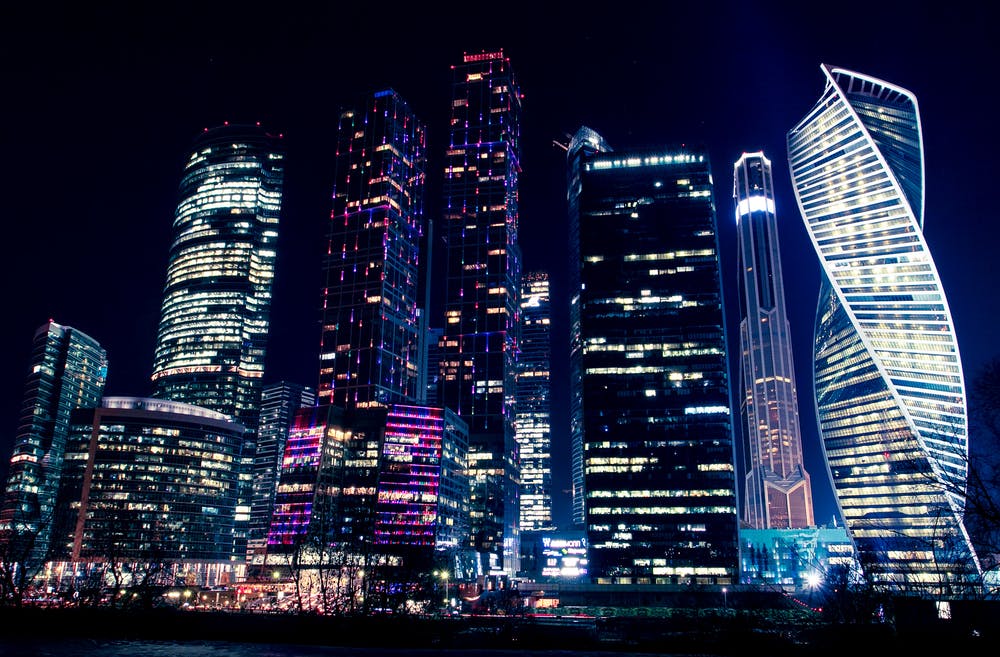 GAM has named Peter Sanderson its new Chief Executive Officer effective September. Sanderson most recently served as a managing director at Blackrock, where he held the role of head of financial services consulting in Europe, the Middle East, and Africa.

Artemis US equities lead manager Stephen Moore is leaving the firm in September. Co-manager William Warren will take over as fund manager.

High yield Portfolio Manager Hozef Arif is stepping down from his role at Pimco after 11 years.

Colchester Global Investors has appointed Paul Allen to lead the firm’s newly opened office in Dubai. Allen has relocated to Dubai from Singapore where he was assigned to open the first office in Asia.

Citigroup is said to cut hundreds of jobs from its global markets business, particularly its equities and fixed income divisions. As a result, the bank is merging its equities business with its prime brokerage unit serving hedge funds. The combined unit will be called equities and securities services which will be led by Dan Keegan, Okan Pekin and Murray Roos.

Simona Fumagalli has been appointed as Head of International Financial Lines for Europe at AXA XL.

Richard Webb has been appointed as Head of Technology at Dolfin, an independent wealth management platform. Webb will be responsible for the firm’s technology and infrastructure strategy and lead the development of its digital wealth management offering.

Ex-Berkshire Hathaway Lily Chen has joined BF&M Limited as Group Chief Financial Officer. In this role, she will oversee the firm’s reinsurance businesses in the US, Canada, UK, Europe, the Asia Pacific region and the Caribbean. Chen served as divisional CFO and chief administrative officer at Berkshire Hathaway Group.