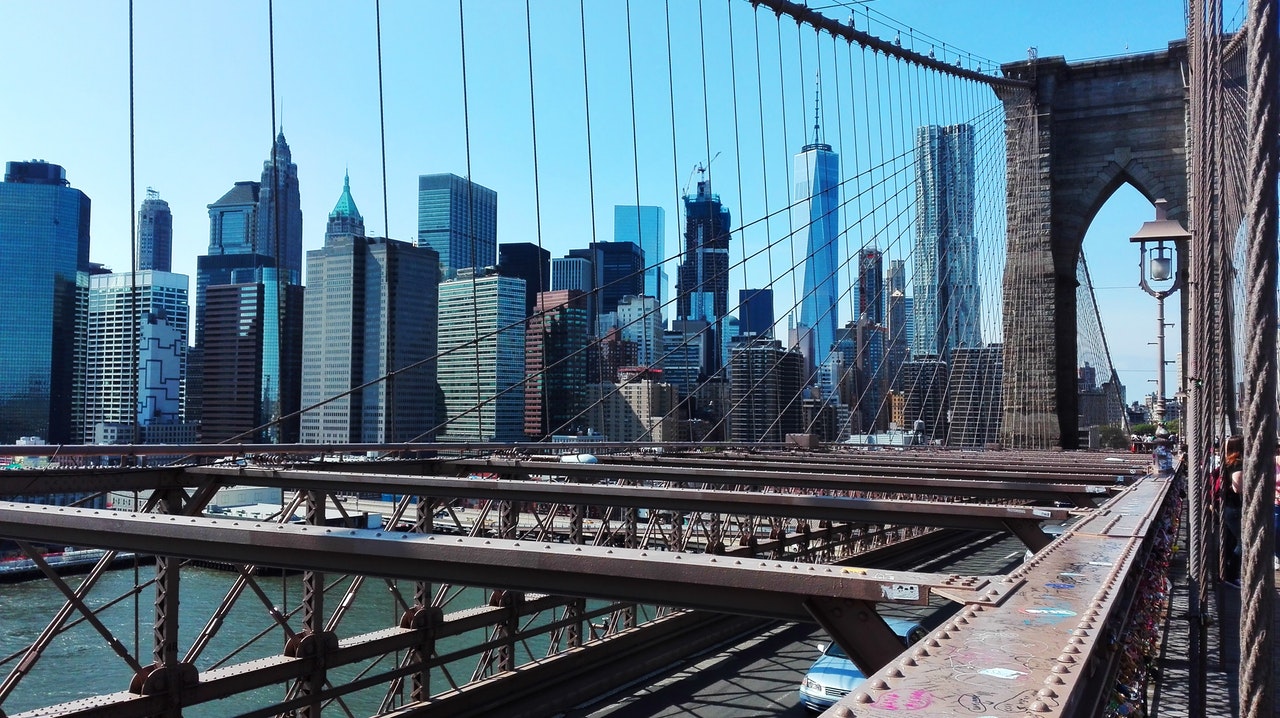 Blackstone Group Senior Managing Director and Co-Founder of GSO Capital Partners Bennett Goodman has announced his departure from the firm in December. He will remain Chairman of GSO’s Business Development Company and will serve as a Senior Advisor to the firm. Dwight Scott, who was appointed President of GSO in 2017, will continue to oversee the management of the business.

Cindy Rose has been appointed as Head of Responsible Capitalism at Majedie Asset Management. She previously held a similar role at Aberdeen Standard Investments.

Senior economist Larry Hatheway is stepping down from his role at GAM. He is chief economist for private clients, charities, multi-asset and alternative investments solutions teams and is set to leave the firm at year-end.

David Paster has joined Mitsubishi UFJ Financial Group as US Head of Corporate Sales. He will be responsible for providing foreign exchange and derivatives risk management solutions to corporate clients in the Americas.

Morgan Stanley has hired Michael Droege as a Foreign Exchange Spot Trader for its Frankfurt-based trading desk. Before moving to Morgan Stanley, he spent five years at Credit Suisse he worked in FX spot trading.