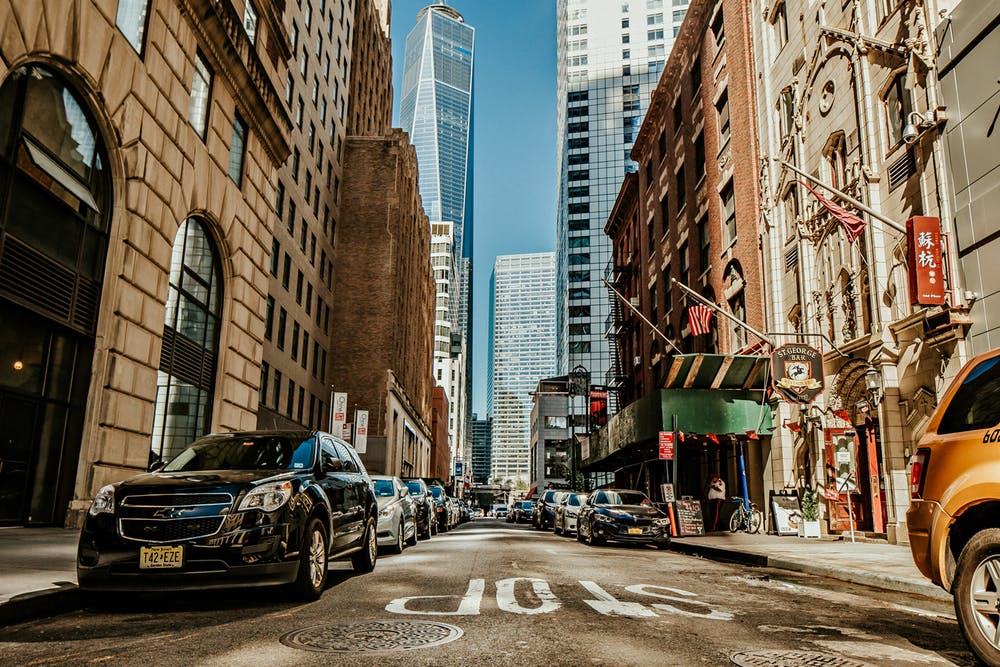 Nicolas Moreau has been named new Chief Executive Officer of HSBC Global Asset Management. Moreau left DWS last year and since then has assumed several advisory roles, including launching his own company, Ladbroke Advisory, which focused on working with asset managers and fintech firms on strategy, products, distribution and takeover.

Timothy Milton has been promoted to Partner at DFG Investment Advisers. Most recently, Milton was responsible for the management of the Vibrant Capital CLO platform in his capacity as Co-Portfolio Manager. Eduardo Cabral has also joined the firm’s credit research team as a Managing Director. Meanwhile, Co-Portfolio Manager of the Vibrant CLO platform Roberta Goss has left the firm.

Private equity firm TPG Capital has hired David Tan to expand its investment team in Asia. Based in Singapore, Tan will take the lead in sourcing deals in Southeast Asia. Prior to TPG, Tan previously worked for rival firm KKR.

Andrew Richards has been appointed as Prime Services Sales Director at BCS Global Markets. In this role, he will support the firm’s expansion by strengthening and expanding the global investor base in the US, Europe, Emerging and frontier markets. Richards has more than 15 years of experience in business development and relationship management to hedge funds, asset managers and financial institutions.

David Fellah has joined Instinet as Head of Trading Analytics. Previously, he was co-head of quant trading research at JPMorgan.

Rick Lloyd has been appointed as a Director of e-FX Sales at Edgewater Markets. Most recently, Lloyd was a senior FX analyst and Asia manager at Reuters FX Buzz.

Reni Benjamin has joined JMP Securities as a Managing Director and Equity Research Analyst for biotechnology. Before that, he worked as a managing director and senior research analyst for Raymond James.

Zi Jai Li has been appointed as Managing Director of Smart Thinking Consulting, Munich Re’s technology-based consulting service in Beijing. He is also responsible for the innovation lab in Beijing. Before Munich Re, Li was chief digital officer at Chubb China.

Re/insurance brokerage Ed has named David Lim its Chief Executive Officer of Retail for Singapore and Head of Marine for Asia Pacific. Prior to Ed, Lim has worked for Brit Global Specialty.

Rachel Bardon has been named Partner and Chief Actuary of HSCM Bermuda. Before this, she led the firm’s Casualty investing business.

Beazley expands its US cyber & teach team with its recent appointments: Zachary Manuel joins the Southcentral team in Dallas from insurer The Hartford, where he served as a technology and life sciences underwriter; ex-CNA Insurance Cory Yost has been appointed to the firm’s Southeast team in Atlanta office; and Sean Connors, who worked as an underwriter of errors & omissions and cyber at Chubb, joins Beazley’s West coast team in San Francisco.