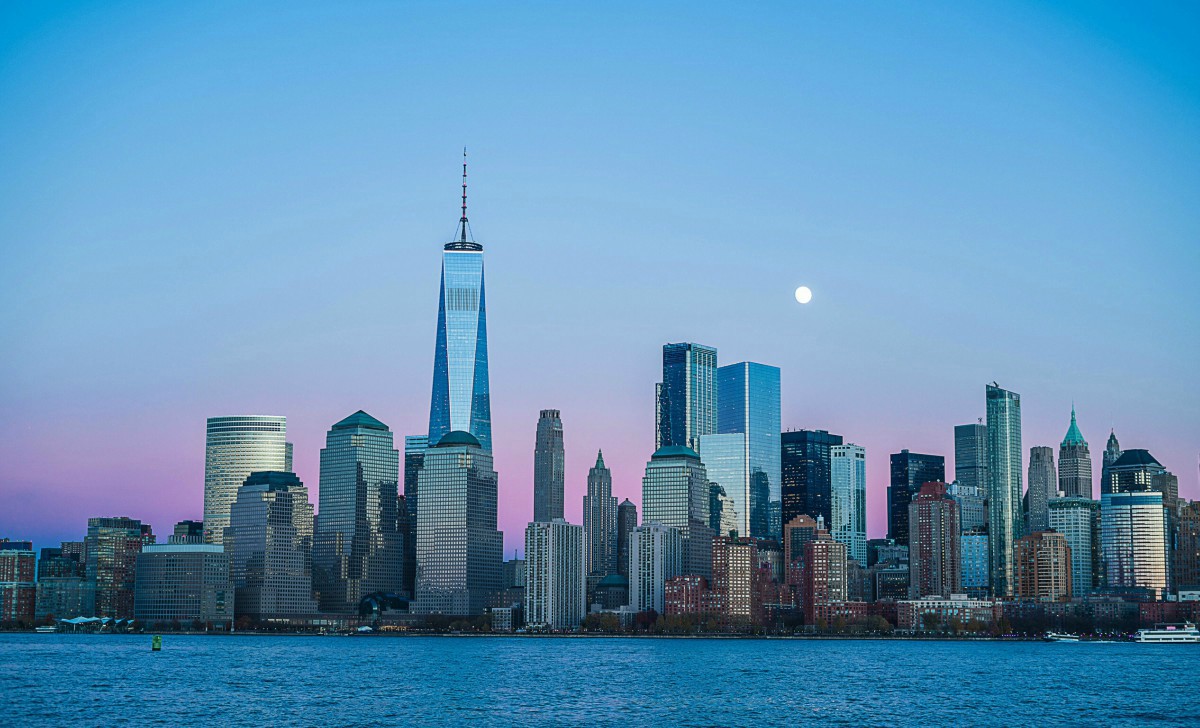 Anastasia Titarchuk has been appointed Chief Investment Officer of the New York State Common Retirement Fund. She has been on interim capacity since July 2018 after Vicki Fuller’s retirement.

Gavin Lewis has left his role as Head of UK Institutional Distribution at Vanguard. Lewis has joined Vanguard three years ago and helped the firm expand its presence in Europe.

Aberdeen Standard Investments has named Hidetoshi Ono Head of Direct Real Estate in Japan. Prior to Aberdeen, Ono was a managing director of Japan real estate at Manulife Real Estate.

John M. Bonvetti, Jr. has joined Bryn Mawr Trust as a Senior Vice President and Senior Investment Advisor in the firm’s wealth division. Before joining BMT, Bonvetti worked for the Bank of N.T. Butterfield and Son Limited as a vice president and private banker.

Citadel Securities has hired Bryan Seegers for an e-FX sales post. Prior to Citadel, he was a senior vice-president of e-FX trading at Jefferies.

UniCredit Chairman Fabrizio Saccomanni has passed away. Saccomanni, 76, was appointed chairman of the board of UniCredit, a non-executive role, in April last year. His other professional accomplishments include a top executive role at the Bank of Italy and also served as an economy minister.

Barry O’Byrne has been appointed as Interim Head of Global Commercial Banking at HSBC. O’Byrne joined the firm as group general manager and chief operating officer of the unit in 2017.