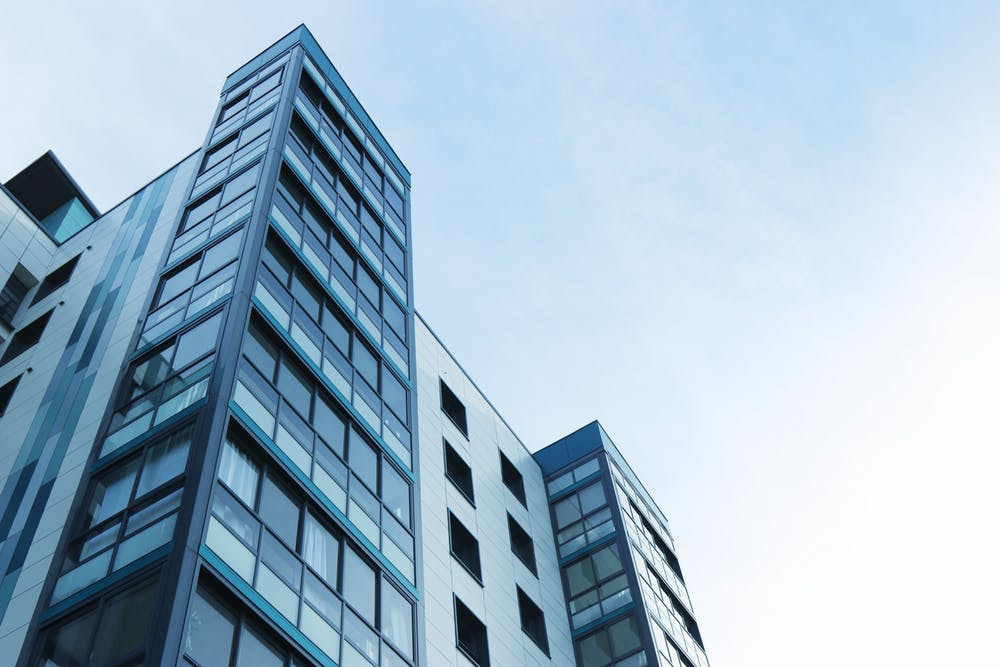 Schroders has appointed Michelle Skelly as Head of Canada. Skelly is presently an institutional Sales Director in Canada and will retain these responsibilities on top of her new role.

Henry Rohrer has joined Vicenda Group as a Partner. Rohrer was a former vice chairman and strategic adviser for institutional clients, family offices and very rich clients at Credit Suisse.

HSBC Greater China CEO Helen Wong has resigned from the firm after 27 years. As a result, the role will no longer exist and the three individual segments, Hong Kong, China and Taiwan, will be managed by their own market heads.

Gerardus Vos has joined Bank of America Merrill Lynch as Head of Financial Technology investment banking for Europe, the Middle East and Africa (EMEA). Before BoFAML, Vos led the technology and fintech equities research at Barclays.

Lard Friese has been named Chief Executive Officer of Aegon Group. Friese brings with him almost 30 years’ experience in the financial services industry, most recently as CEO of NN Group.

Justin Delaney has joined Zurich Australia as Chief Executive for life and investments. Prior to Zurich, he held various leadership roles at Macquarie, including executive director, head of wealth product and platforms.