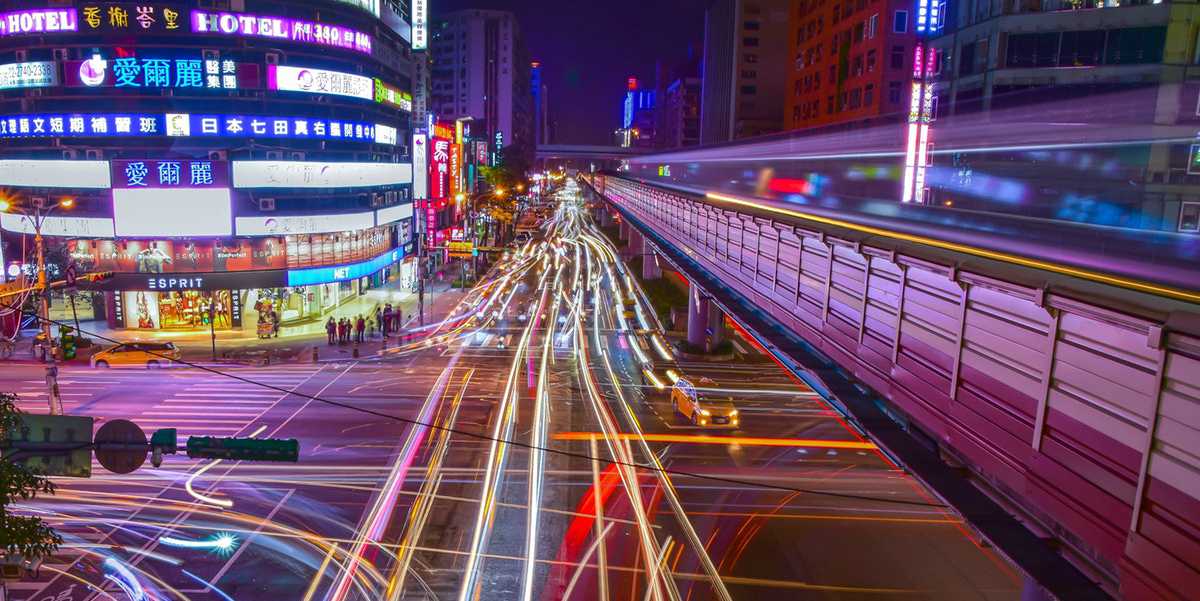 Ed Dixon has joined Aviva Investors as Head of ESG (Environmental, Social and Governance) and Real Assets. Based in London, he will oversee the firm’s £45bn ESG program on the Real Assets platform, including Real Estate, Infrastructure and Private Debt. Dixon was previously a sustainability insights director at Landsec.

Co-Head of Equities Sharon E. Fay is stepping down from her role at AllianceBernstein in mid-2020. Taking over by then is Christopher Hogbin will become sole leader of the group.

James Millard has left his role as Co-Head of Multi-Manager Strategies at Aberdeen Standard Investments. Upon his departure, Bambos Hambi will become sole head of multi-manager strategies.

Barclays Investment Bank has appointed Sagar Sambrani as an emerging markets foreign exchange options trader in Singapore. Prior to Barclays, he worked as an FX options trader at Bank of America Merrill Lynch in Hong Kong.

New Energy Risk, an affiliate of global re/insurer AXA XL, has announced the appointments of Matt Lucas as a Managing Director, Business Development and Dvorit Mausner as a Director of Execution.

David Korunić is taking on the role of Chief Executive at SCB Life/FWD Group. His appointment comes a day after FWD announced the completion of its acquisition of SCB Life and commences their 15-year bancassurance partnership. Most recently, Korunić served as country chief executive for AXA Thailand.

The Hartford has appointed Deepa Soni as its new Chief Information Officer (CIO). He is replacing Mark Esposito who has retired after a 13-year career with the company.