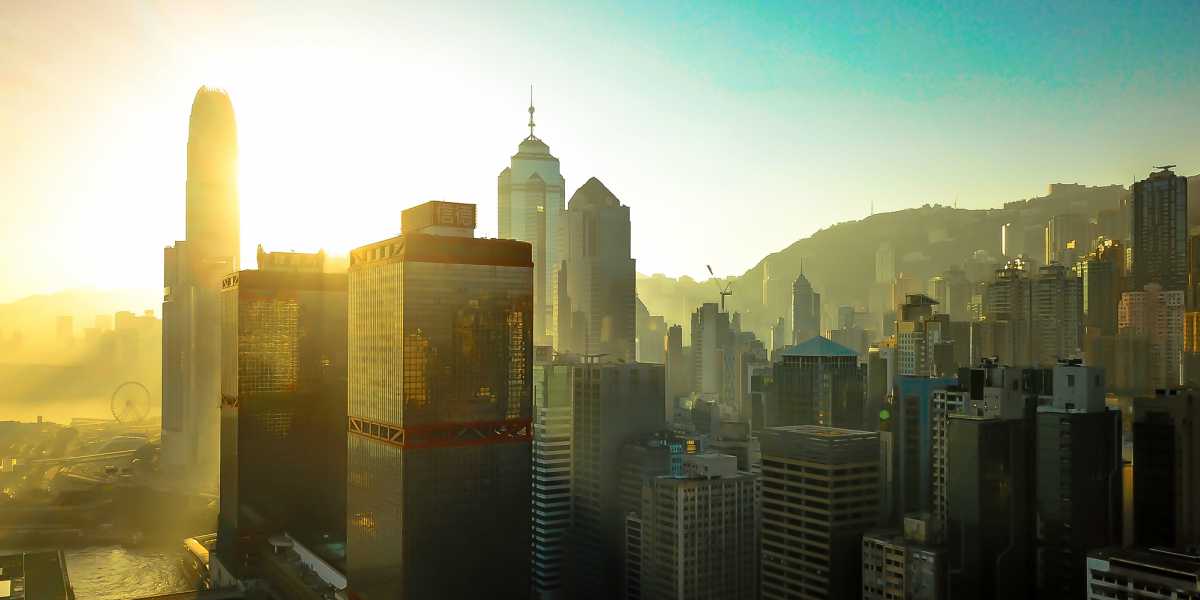 Yeng Felipe Butler has been appointed Head of the Liquidity Client Group at Wells Fargo Asset Management. She will be responsible for the firm’s short-duration and cash management business, which includes $156 billion in assets under management, money market mutual funds and customized liquidity accounts. Prior to joining WFAM, Butler served as senior managing director and global head of cash business at State Street Global Advisors.

William Davies has been appointed Chief Investment Officer of Europe, Middle East and Africa at Columbia Threadneedle Investments. Davies, who is the current global head of equities, will assume the CIO role on top of his existing post.

AP1 has named Teresa Isele acting Chief Executive Officer after the dismissal of Johan Magnusson, who violated internal regulations. Isele will serve as interim CEO while the firm is looking for a replacement.

Félix de Gregorio has been appointed as Iberia Sales Director at Jupiter Asset Management. He will be responsible for supporting the firm’s relationship with clients of Spain and Portugal. De Gregorio joins from JP Morgan where he worked for 14 years, most recently as executive director of shares sale.

Credit Suisse has hired James Gifford to head its impact investing among its wealthy clients. He will be based in Singapore. Before joining Credit Suisse, Gifford held the same role at UBS. The firm also hired ex-Lombard Odier Guillaume Bonnel as Head of Sustainable and Impact Products.

Barclays Bank is expanding its private banking business in Israel by hiring a team of relationship managers from Credit Suisse. Ben Sira, Ehud Goren, Shahar Orbach and Mor Chasson have joined the British bank to manage its Israel desk from Zurich.

Co-Head of Sales and Trading Marty Chavez is retiring from his role at Goldman Sachs after almost 20 years of service. He started out as a computer programmer who was instrumental in advancing the firm’s trading and securities division though automation and technology. Marc Nachmann, who is currently based in London as co-head of the investment banking group, has been selected as Chavez’s replacement.

Amélie Négrier-Oyarzabal has joined Greenhill & Co. as Managing Director and Head of France. Before moving to Greenhill, she spent the last 25 years at Lazard.

Chubb has appointed John French Head of Global Brokers, Australia & New Zealand, replacing Perry O’Leary who is set to retire next year. French has been head of broker distribution Asia Pacific at Chubb since 2018 and was previously country president for Australia and New Zealand.