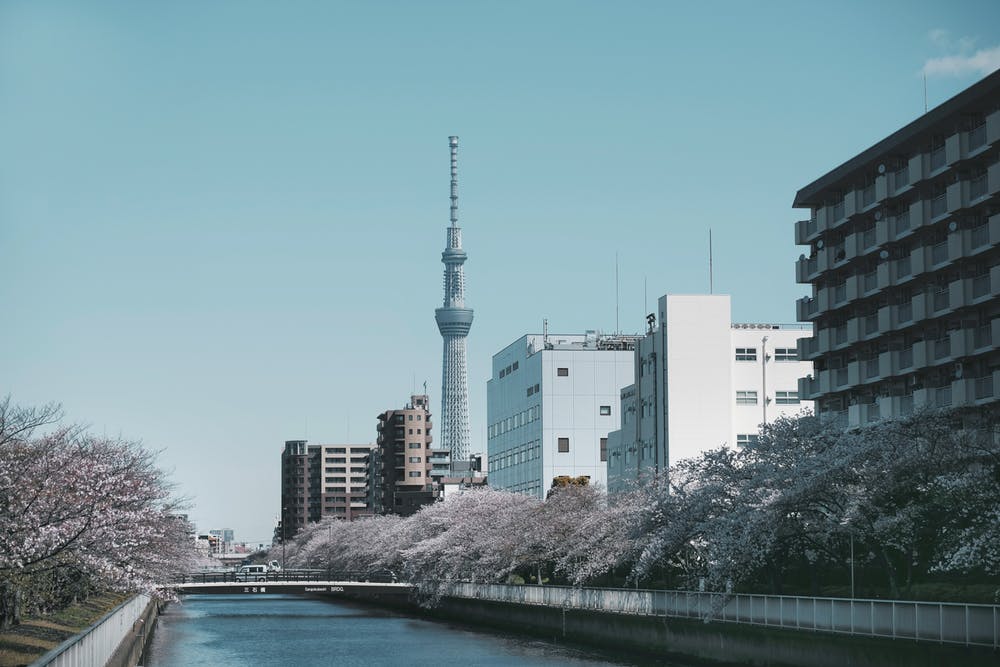 M&G expands its Asia Pacific equities team by hiring Carl Vine. Vine joins from Port Meadow Capital Management and will take over the management of M&G Japan and M&G Japan Smaller Companies funds. He will also co-lead the new team with Dave Perrett, while five other ex-Port Meadow Capital investment professionals specialising in Asian developed and developing markets are also moving to M&G. Valentina Luo has been hired as an Analyst; Head of Asian equity dealing Greg Moore, Portfolio Manager Vikas Pershad and Analyst Eleanor Kim are joining in Singapore; and Senior Analyst Nick Cunningham will work from Hong Kong.

Schroders has named Charles Prideaux Global Head of Investment. He will be responsible for the management, oversight and development of Schroders’ investment platform along with the environmental, social and governance team and the data team. Carolina Minio-Paluello has joined the firm as Global Head of Product, Solutions and Quant. Minio-Paluello has previously served as global head of solutions at Lombard Odier Investment Managers.

SoftBank Investment Advisers has hired ex-Deutsche Bank Ionnis “John” Pipilis. He will join the firm’s investment arm, which manages its $100bn Vision Fund – owner of stakes in companies including WeWork, Uber and Slack.

Panos Dafas has joined Fulcrum Asset Management as a Research Director within its quant and systematic team. Before that, Dafas spent the last 15 years at Aspect Capital where he was a principal researcher and portfolio manager on the absolute return programme.