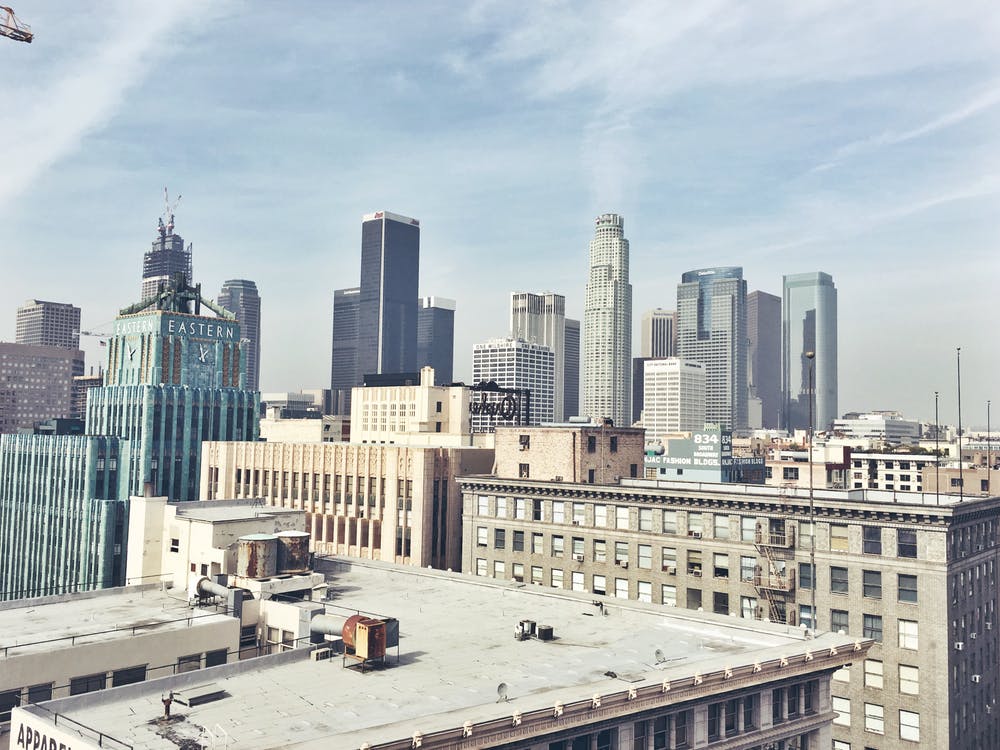 Eric Rice has been appointed Head of Active Equities impact investing at BlackRock. Rice joins from Wellington Management where he spent the last 20 years.

Dame Helena Morrissey has stepped down from her role as Head of Personal Investing at LGIM. She handled the re-launching of the firm’s direct investment business in the UK, overseeing retail savings and investments business.

Senior Portfolio Manager Tom Nelson has surrendered his management responsibilities over the Franklin Global Multi-Asset Income fund. He will stay with the firm despite the change. Current research analyst and portfolio manager Todd Brighton has joined the strategy on October 1 and will co-manage with its current lead Matthias Hoppe. Hoppe has been on the fund since it launched in 2013.

Ex-BlackRock Candida de Silva has joined Morgan Stanley Investment Management as a Senior Portfolio Strategist. She previously held the role of head of the UK charities and endowments business at BlackRock.

Julius Baer has appointed Salman Hamid as a Director, to boost the on-resident-Indian segment from Singapore.  Before Julius Baer, Hamid was a vice president and investment specialist for HSBC Private Bank.