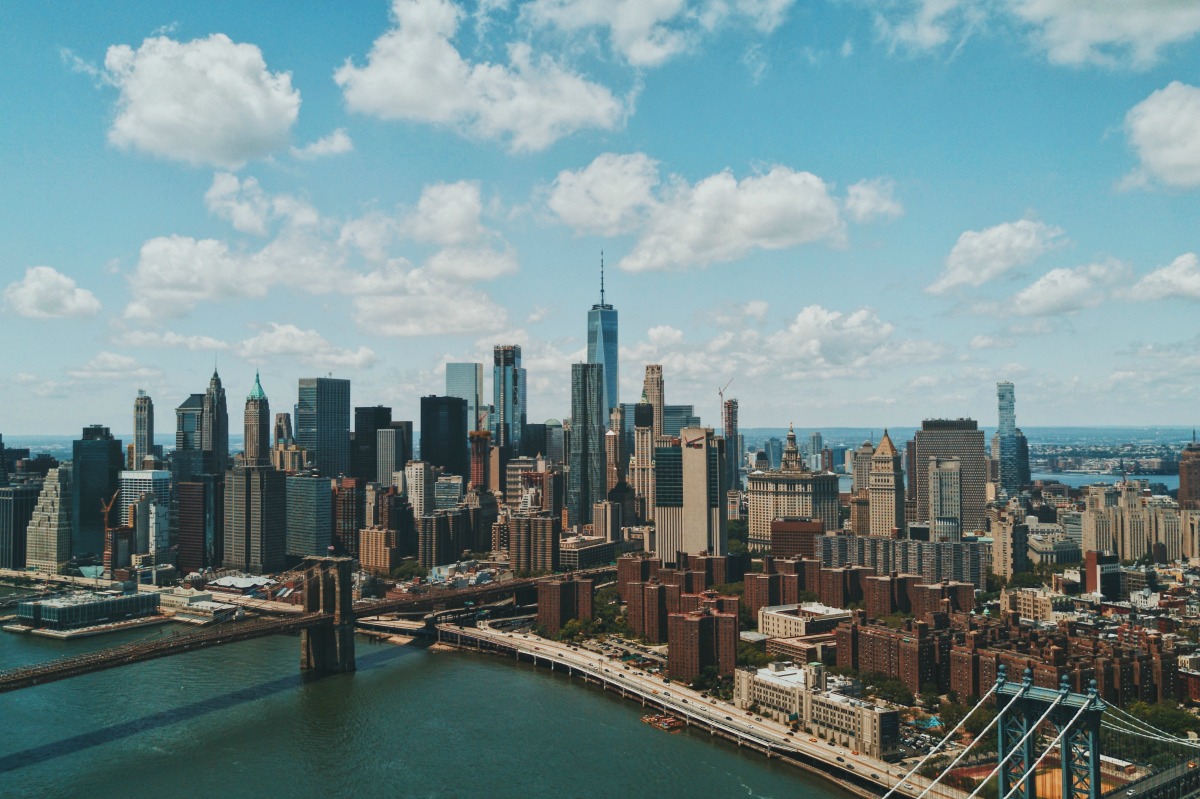 Man Group has named Paul Chambers its head of a new quantitative investment and research team. Chambers previously spent nine years at Man as a partner in its quant division, AHL.

Value Partners has launched its first All China Equity Fund, which will be managed by Investment Director Man Wing Chung. The fund will contain a blend of onshore and offshore China holdings, offering investors full exposure to Core China investments and provides an alternative to the group’s Greater China Equity Fund.

Mehdi Lakhdar and Andrea Bodini-Nocent have joined Banque SYZ’s private banking team. Both will focus on entrepreneurial clients, among others and will cater to a broad spectrum of local clients from Geneva and Lugano.

Suraj Kalia has joined Oppenheimer & Co. as a Managing Director and Senior Medical Technology Analyst. Prior to joining Oppenheimer, Kalia was a managing director and senior medtech analyst at Northland Securities.

Willis Towers Watson has appointed Nancy Woode to the role of Head of Property Broking in North America.

Reinsurance broker Guy Carpenter has named Frank Guerriero as Interim Head of International Facultative Operations. has been with Guy Carpenter, the reinsurance broking arm of Marsh & McLennan Companies, for the past 18 years and currently serves as Head of North American Property Fac.

Aoife Woulfe has been appointed Head of Intellectual Property at Tokio Marine Kiln. In this new role, she will focus on developing innovative IP products and wordings, designed to accelerate the expansion of Tokio Marine Kiln’s IP book, while growing the IP team to offer market-leading solutions, including IP Infringement Liability and IP Combined Liability.