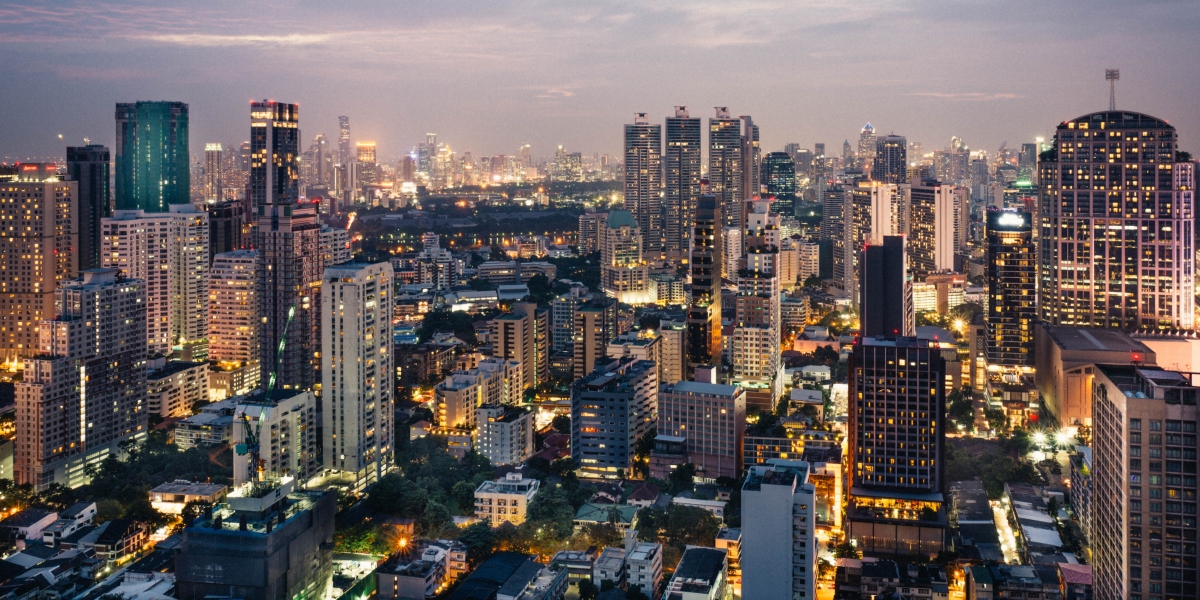 Chief Executive Andrea Rossi is stepping down from his role at Axa Investment Managers. Rossi, who has been CEO of Axa IM since 2013, will become an adviser to Gérald Harlin, who will become executive chair of the fund management business from December.

Gregory Ohlson has been appointed as Head of UK Consultant Relations at Nuveen. He joins the group’s international advisory services team. Most recently, Ohlson served as a consultant relations manager at Pinebridge Investments.

Chief Investment Officer Peter Elston is stepping down from his role at Seneca Investment Managers by the end of the year. Elston joined Seneca in 2014 as a global investment strategist.

Ashburton Investments has named Patrice Rassou its new Chief Investment Officer. Rassou joins from Sanlam Investment Managers where he was head of equities.

Jason Cohen, Citi’s Head of Europ Swaps Trading has left the bank. He joined the firm in 2008. Reportedly, a large part of Cohen’s team is moving to Paris from London in preparation for Brexit.