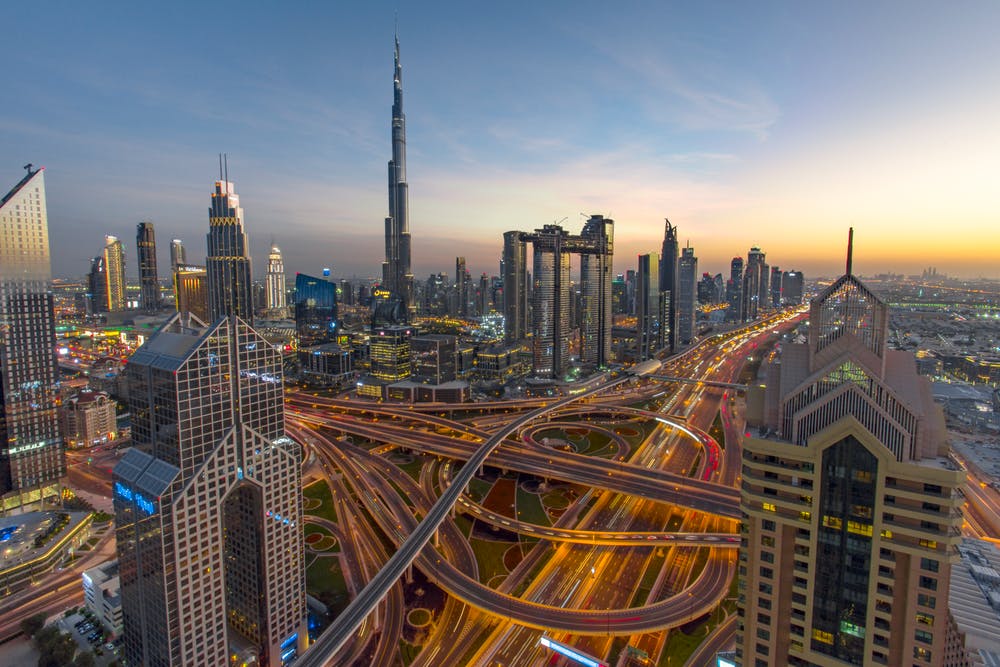 Thornburg Investment Management has named Ben Kirby and Jeff Klingelhofer the new Co-Heads of Investments while retaining their existing responsibilities as portfolio managers. In this new role, they will oversee the firm’s investment process, expand the risk management system and guide the implementation of ESG analysis within its suite of investment strategies.

Deputy CEO Michael Krume is leaving Merck Finck Privatbankiers AG at the end of the year, after 12 years in top management. Krume’s position will not be replaced. Therefore, the board is reduced from three members to two: Matthias Schellenberg (chairman) for the market and Olivier Kuetgens for the back office.

Citigroup has promoted Peter Babej to Chief Executive for Asia Pacific. Before that, Babej was global head of investment banking for financial institutions and was responsible for several Asia-driven mergers and acquisitions.

Deutsche Bank has hired Paolo Cicchine as Vice-Chair of Global Healthcare and Head of Healthcare coverage in Europe and Asia. Before joining Deutsche Bank, Cicchine was Nomura’s global head of healthcare investment banking.

ANZ has appointed Ilhem Deb as Head of Asia Corporate Advisory team. Based in Singapore, she will focus on cross-border M&A transactions in the bank’s core industry segments and private equity, as well as growing deal flow into Australia and New Zealand.

AIG has appointed Toni Ferrier as Chief Executive Officer in New Zealand. Ferrier brings with her 25 years of experience in insurance, law and governance and has also served in senior management roles at Crombie Lockwood and IAG New Zealand.