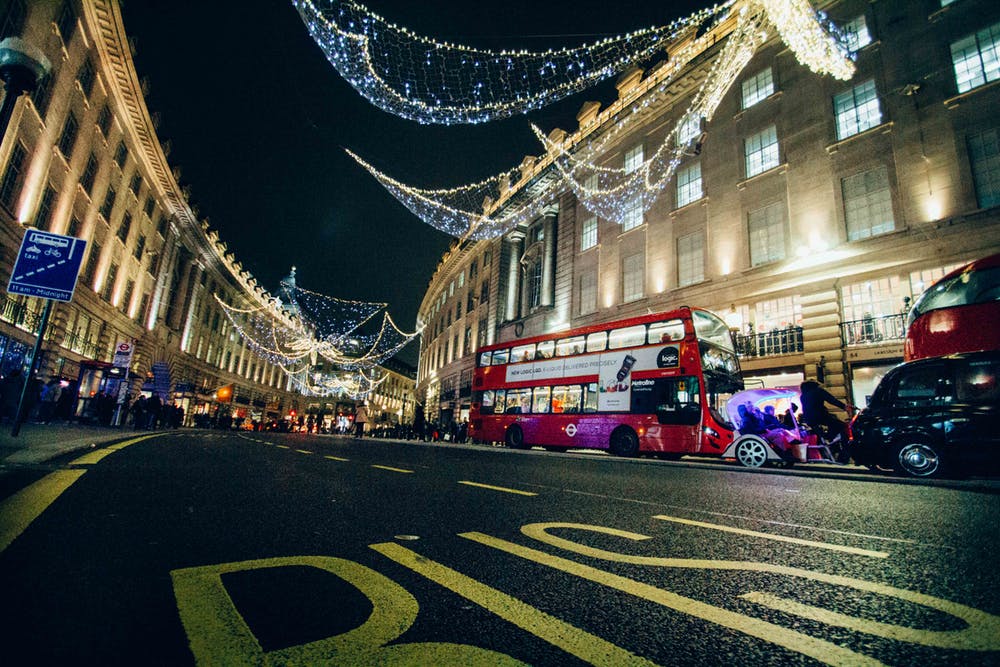 Vivien Blossier has been named Head of European Secondary Investments at Intermediate Capital Group. Prior to this, Blossier was a vice president and investment manager at Unigestion, where he was responsible for sourcing, execution and portfolio monitoring of European secondary private equity investments.

Goldman Sachs has launched a new group called the alternatives capital markets and strategy group led by Chris Kojima and Michael Koester. This group is tasked with raising capital and crafting clients’ strategies for alternative investments throughout the bank. Meanwhile, Goldman Sachs Asset Management has appointed Niamh Whooley to expand the group’s work on the intersection of sustainability and investment-grade fixed income. Whooley was a former member of Pimco’s ESG executive leadership committee.

NN Investment Partners has appointed Niels Bodenheim its new Head of Alternative Credit. He replaces Valentijn van Nieuwenhuijzen, who has held the newly created role in interim after the exit of Han Rijken, head of specialized fixed income.

Eric Pedersen has been named Head of Responsible Investments at Nordea Asset Management. In this role, he will oversee the ESG product and research unit. Pedersen most recently served as branch manager of Nordea Funds in Denmark.

Co-founder Philip Barach is retiring from DoubleLine Capital. Barach co-founded DoubleLine Capital alongside Jeffrey Gundlach in 2009 and had worked as president as well as a portfolio manager during his tenure.

Jonathan Raskin has been appointed Vice President within the alternative asset group at Prudential Financial.

Senior Equity Portfolio Manager Stefan Meyer has left Metzler. Meyer has been a senior fund manager since 2006, focused on small- and mid-cap companies.

Head of Products and Solutions Alen Zeljkovic is expanding his role at ABN Amro Private Banking. Zeljkovic has been recently appointed Chief Commercial Officer of the bank’s private banking business. He remains chairman of the supervisory board of ABN Amro Investment Solutions.

Adam Bothamley and Sean McNelis have been promoted to Co-Heads of Debt Capital Markets at HSBC. They will be tasked with growing the firm’s DCM business in markets including China, continental Europe and the U.S. Bothamley is based in London and was previously global head of debt syndicate, having joined the bank in 2000. McNelis is currently co-head of DCM for the Asia-Pacific region, based in Hong Kong.

American International Group (AIG) has identified Peter Zaffino as the successor to Chief Executive Officer Brian Duperreault. Zaffino will assume the role, which was previously held by Duperreault, on January 1 while retaining his roles as global chief operating officer and CEO of the property-casualty business.

Transamerica has appointed Darren Zino to the post of Vice President and Managing Director for U.S. retirement sales. Prior to this, Zino was national sales director for midmarket retirement.