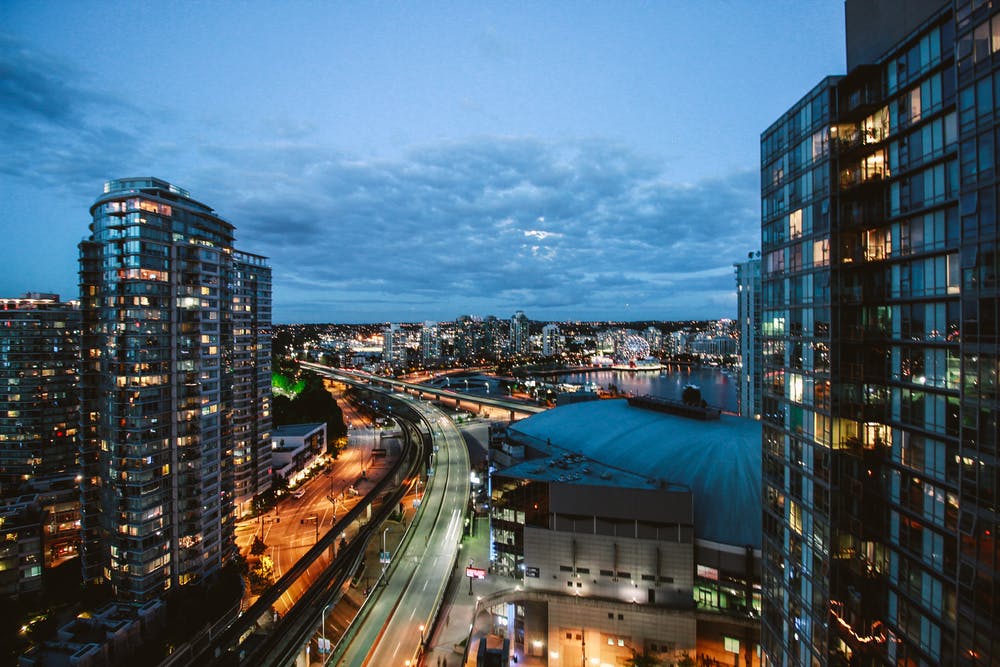 Jed Laskowitz is leading the unified multi-asset and beta strategies teams of JP Morgan Asset Management. Prior to this, Laskowitz was head of robo-advice business and CEO of the intelligent digital solutions unit.

President of Campbell & Company Mike Harris has left his role. Harris joined the firm in 2000 as a European futures trader.

Christine Harrington has joined Blackstone as a Managing Director for its originations team. Harrington previously worked for Apollo Global.

CQS has hired Paul Graham as Head of Equities. Before CQS, Graham was chief executive of AlphaGen Capital, a subsidiary of Janus Henderson.

Berny Lin has joined M&G’s Singapore office as Head of Distribution for Asia ex-Japan. He will lead teams based in both Singapore and Hong Kong to service clients across Asia. Prior to M&G, Lin was chief distribution officer and chief marketing officer of Eastspring Investments.

Nathalie Rachou and Mark Hughes have been nominated to the board of UBS Group. Rachou is currently a member of board of directors at Société Générale and will step down in May 2020 after 12 years with the company. She will continue in her role as senior adviser to the firm. Hughes is currently chair of the Global Risk Institute and a visiting lecturer at Leeds University. He was formerly group chief risk officer of Royal Bank of Canada from 2014 to 2018.

Nicola White, Global Chief Operating Officer for fixed-income, currencies and commodities (FICC) at Citadel Securities in New York, has left her role. White joined the firm in 2016 after working at Morgan Stanley for 13 years.