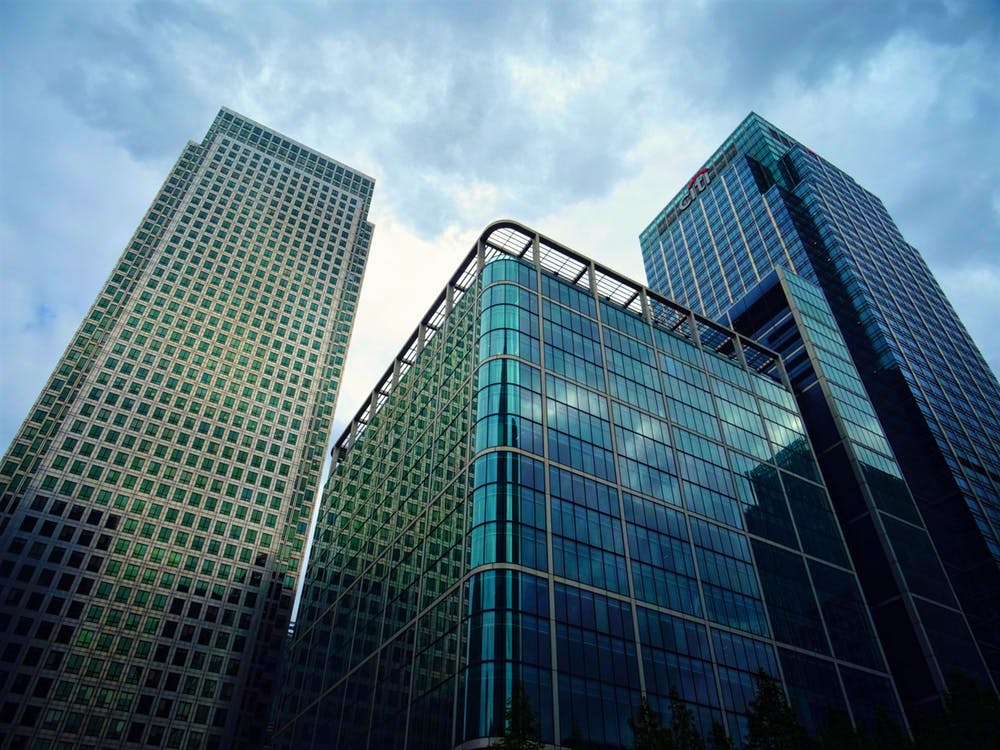 Alexis Maubourguet has joined Lombard Odier Investment Managers as a Fund Manager for its new uncorrelated absolute return strategy. Prior to this, he was a portfolio manager at Argentière Capital.

Magnus Goodlad has been named Head of Transactions at Rede Partners. Goodlad previously served as chief of staff to Lord Rothschild for five years and was responsible for the private equity and venture capital investment programmes of the Rothschild family.

Siok Kuan Tham assumes the role of Head of Wealth Discretionary for emerging markets at Deutsche Bank. Kuan most recently served as head of fixed income at DWS in Singapore.

BNP Paribas has promoted José Placido to Chief Executive of CIB in the Americas effective June 2020.