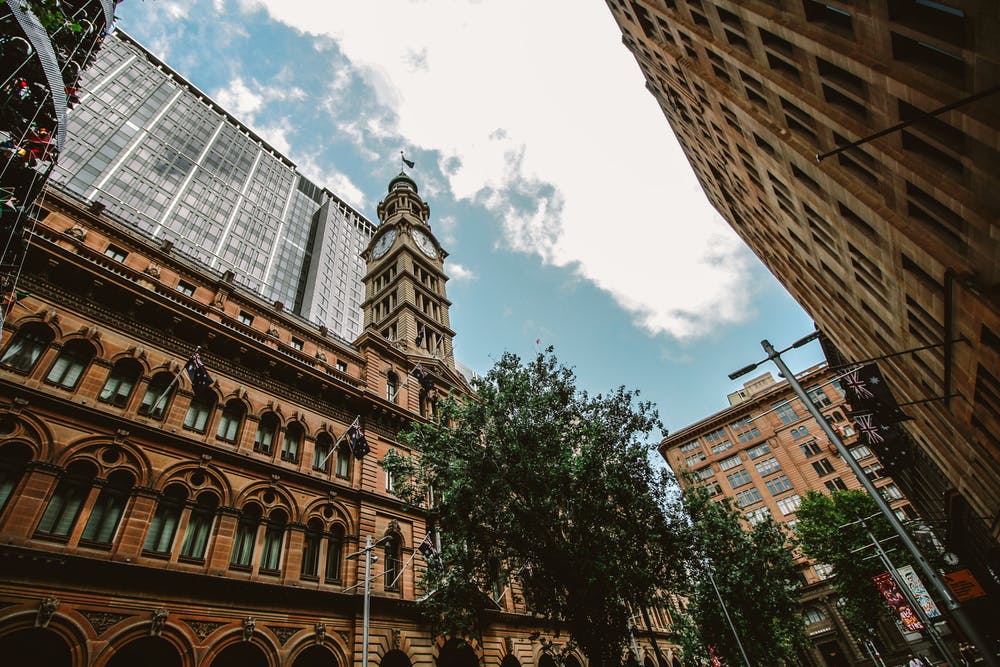 Head of Global Equities Stephen Docherty is stepping down from his role at Aberdeen Standard Investments after 25 years at the firm. Deputy Head Dominic Byrne is taking over the post. Docherty and Byrne have led the global equity team together since 2017. Byrne became deputy head of global equities after Aberdeen’s merger with Standard Life in 2017. Before that, he was investment director for global equities at Standard Life Investments.

Fixed-income veteran Nancy Prior is retiring from Fidelity Investments later this year. She has been with the firm for 18 years and took the lead of the fixed-income division in 2014.

Ex-BlackRock Helen Zhu has joined Nan Fung Trinity as a Managing Director. Zhu held the post of head of China equity at BlackRock and left in 2019 after five years at the firm.

James Millard has joined Hiscox as Chief Investment Officer. He will be responsible for the overall investment policy, portfolio management, research, trading and strategy. Millard previously served as co-head of multi-management at Aberdeen Standard Investments.

UBS Asset Management has named Gaetano Lepore as Head of Real Estate business in Italy. Lepora has been with the firm for more than 12 years.

Chubb has appointed Nadia Côté as Head of Major Accounts Division for Europe. She replaces Suresh Krishnan who is taking on the role of Chief Operating Officer of Chubb North America Accident and Health. Veronique Brionne succeeds Côté as Country President for France. Current Country President for Switzerland Florian Eisele, will replace Brionne as Director of Accident and Health for Continental Europe.