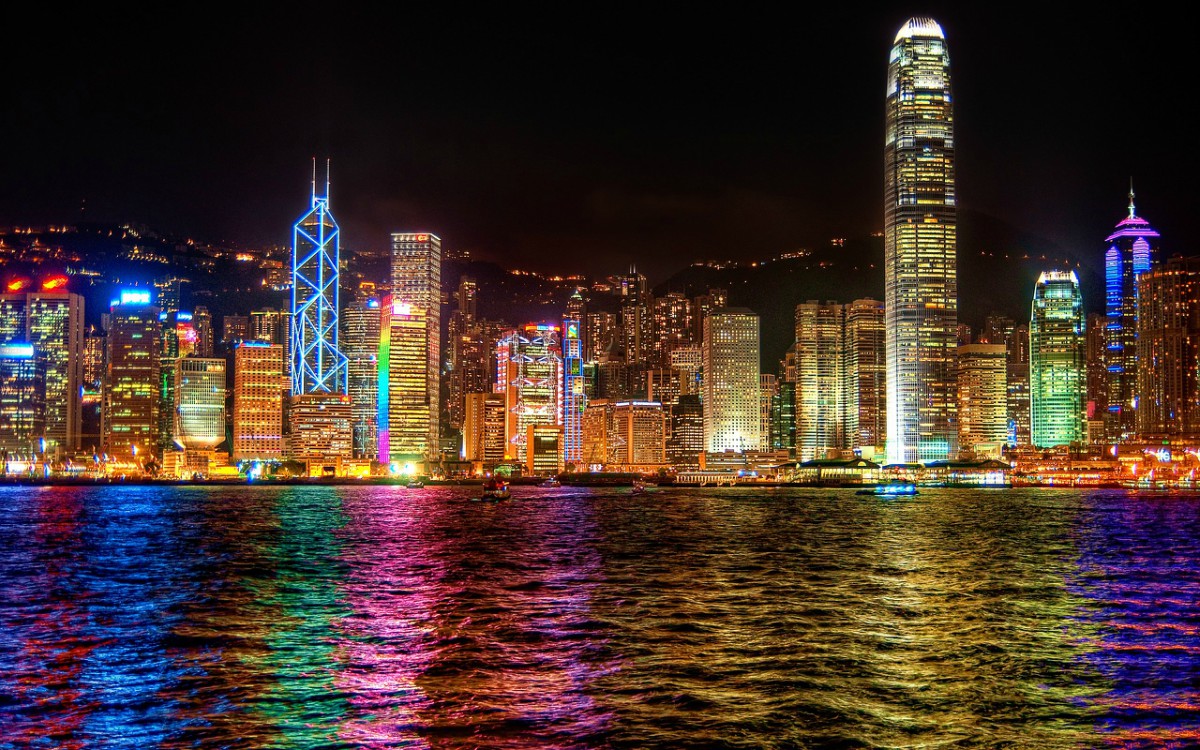 Giovanni D’Alesio has joined GAM Investments as Head of Research for alternative investment solutions. In this role, he will lead the external fund manager research team, and manage portfolios that combine external managers and other investment exposures, such as betas, factors and alternative risk premia. D’Alesio previously worked at Capital Generation Partners as partner and head of investment origination.

M&G has promoted Alicia García to Managing Director for Iberia (Spain, Portugal and Andorra). García joined the firm in 2006 as an associate director and was later appointed to deputy general director and sales head in 2017.

Napier Park Global Capital has appointed Nadja Marcoz as a Partner. Prior to this, she was a managing Director and Senior relationship manager responsible for covering large public pension plans and insurance clients. She is also the founder of the Napier Park Women’s Network which hosts events, offers mentorship and encourages the efforts and inclusion of women in the structured credit industry.

Mike Schneider and Aashish Rao have been promoted to Portfolio Managers at Artisan Partners. Schneider joined the firm in 2010 and was an analyst specialist in industrials and energy research. Rao has been with the firm since 2014.

Sean McCaffrey has joined Sarasin Asset Management as a Senior Vice President, US distribution and consultant relations. McCaffrey joins from CBIS, a New York-based socially responsible investment management group. There, he developed key contacts across the institutional and consultant space. He has more than 30 years of experience working in investment sales and client relations, for companies such as APS Asset Management and Endowment Capital Group.

Ex-Chubb Delon Choo has been appointed Chief Executive Officer of AIA Financial Advisers, a wholly-owned subsidiary of AIA Singapore. Choo previously led the distribution strategies for the APAC region at Chubb Life. In this new role, Choo will oversee and manage the continued development and growth of AIA Financial Advisers, which was established in 2017 to strengthen the firm’s distribution network and complement AIA Singapore’s tied agency distribution channel.