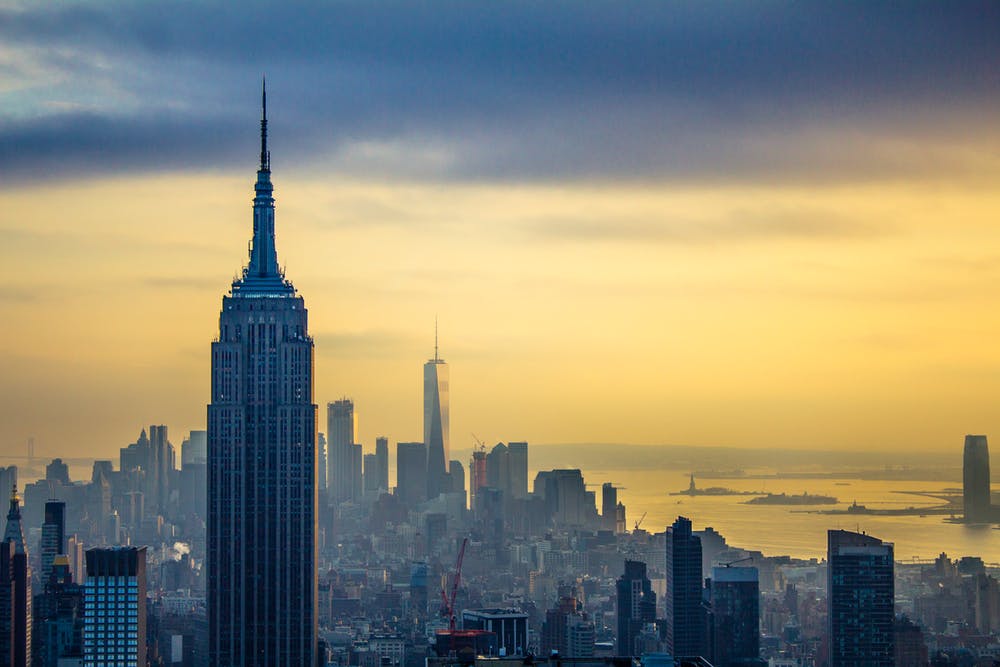 Greg Clerkson has been promoted to lead the discretionary teams in fixed income, equity and real estate debt at Gam. Clerkson joined the firm in 2017as global head of consultant relations before becoming global head of product strategy and solutions last year.

Jupiter Asset Management has hired Christopher Smith as a Fund Manager for its UK Growth fund. Prior to joining Jupiter AM, Smith worked for Newton Investment Management for almost ten years.

Founder and Chief Executive Officer of Liquidnet Seth Merrin is stepping down from his role after two decades. He will continue his role as chairman. Brian Conroy, who joined the firm a year ago as President, will take over the post.

Citigroup has appointed Kristine Braden as the new Regional Chief, Head of Europe Cluster which consist of 21 western European countries including Switzerland. Most recently, she was chief of staff to Citi CEO Mike Corbat. Braden will move to Germany from New York.

Filippo Gori has been appointed Asia Pacific Chief Executive Officer at J.P. Morgan. In this role, he will take charge of strategy and operations across 17 markets in the region, including its push into China. Gori will maintain his current role as Hong Kong chief executive and head of Asia Pacific banking.

Jon Hancock has been named AIG’s new Chief Executive for International general insurance. Hancock served as a director of performance management at Lloyd’s, where his portfolio included responsibility for overseeing performance and risk management globally across the Lloyd’s market.