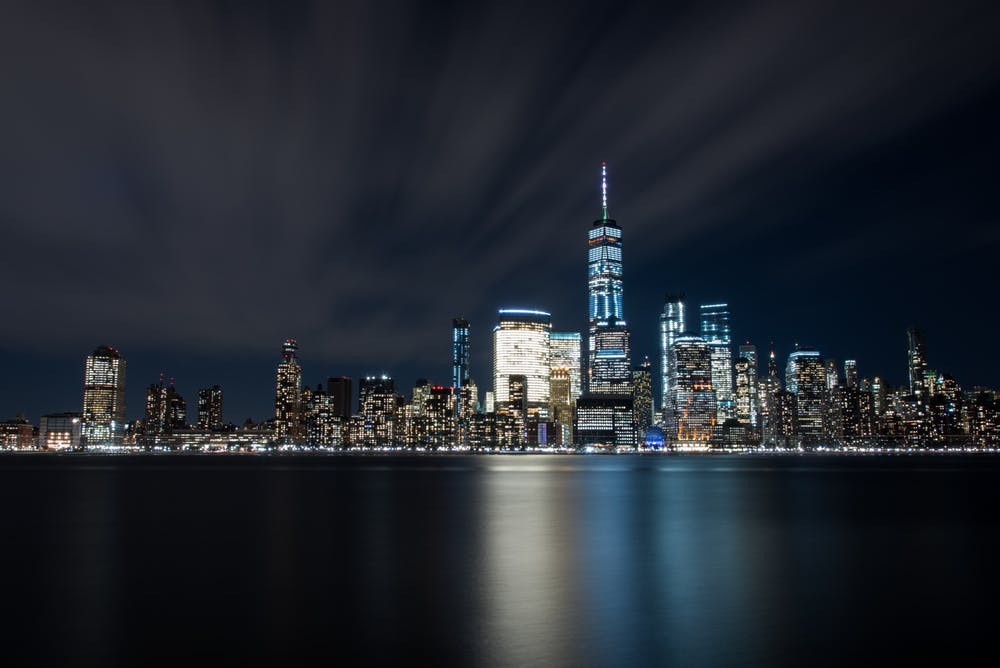 Mitesh Patel has been promoted to Fund Manager on the Japanese funds of Jupiter Asset Management. Patel joined the firm in 2016 as a fund manager from Barings.

Roman Shukhman has joined ExodusPoint Capital Management as a Portfolio Manager. Prior to this, Shukhman was a managing director in credit index trading at Citi.

Head of Investments of Europe Javier Marsal is taking on new responsibilities at BBVA. He will begin to coordinate asset management activities across all geographies. Additionally, he will directly supervise teams in Argentina, Peru, Columbia and Turkey.

Alessandra Pogliana has joined the advisory team of Banca Generali. Pogliana most recently worked at Nextam Partners, where she focused on fund selection and analysis of funds in the equity space. Nextam Partners was acquired by Generali in July 2019.

Ex-Rabobank CIO Han Dieperink has assumed an advisory role at BB Capital. Dieperink left Rabobank in January 2019 and set up his firm HD Capital to provide independent investment advice. He is currently writing books on investing in biotech, Japan and the impact of politics on investing.

International agency brokerage group Makor Group has appointed Talal Dehbi, as a Managing Director in the firm’s European Derivatives Team based in London. Prior to this, Dehbi managed the global index and hybrid exotics at CIBC.

Jon Longmore has been named President Director of General Insurance at Chubb Indonesia. Longmore has been with the firm for more than eight years and has been the insurer’s head of digital for Asia since September 2018.

Martyn Gilling has been appointed Head of Client Solutions at Pacific Life Re Australia. Before that, Gilling was vice president of business development at Reinsurance Group of America (RGA).