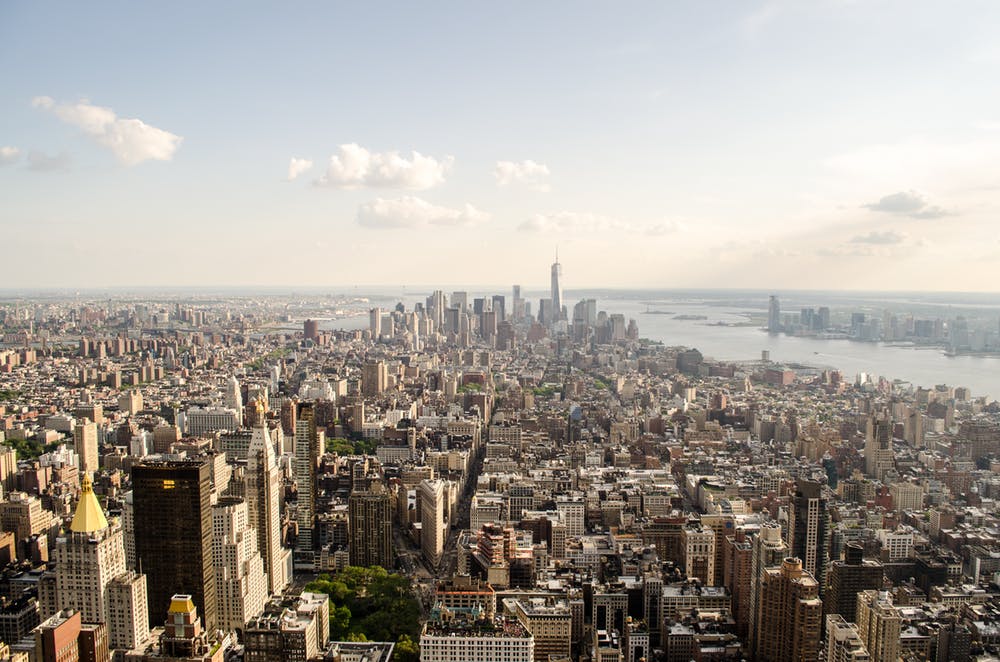 EQT is expanding its operations in Asia Pacific by opening a new office in Sydney. Managing Director and Head of EQT Australia and New Zealand Ken Wong is tasked to lead the office.

MacKay Shields has recruited Elizabeth Philipp and Jonathan Reining as Managing Directors for its institutional sales team. Philipp, who is based in New York, will be responsible for marketing the firm’s strategies within client and consultant channels. Reining will be based in San Francisco and will focus on marketing the firm’s strategies in health care and other specialized markets.

LGIM Real Assets has appointed Shuen Chan its new Head of Environmental, Social and Governance.  Prior to this, Chan was co-founder of Sustineri.

Jonathan Weiss has been named Chief Executive Officer of corporate and investment banking at Wells Fargo. Prior to this, Weiss was CEO of the bank’s wealth and investment management division.