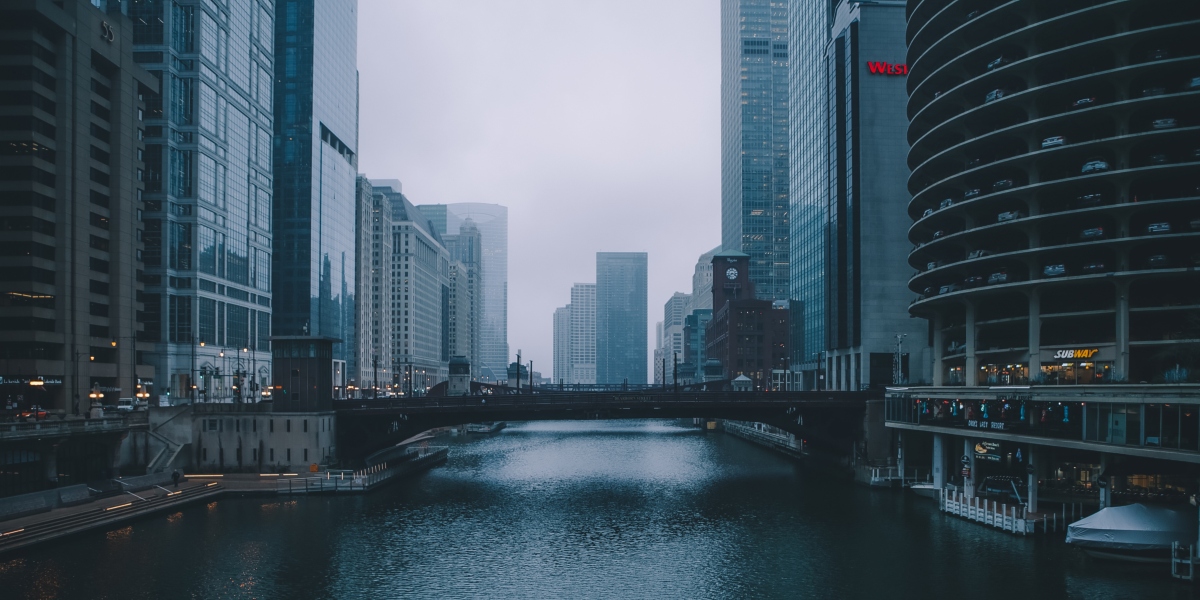 Meaghan Victor has been appointed Head of Asia Pacific for the SPDR exchange-traded funds (ETFs) business of State Street Global Advisors. She joined the firm in 2017 and previously held the role of head of SPDR ETFs for Australia and Singapore.

EQT Partner Matthew Levine is leaving the firm after more than five years. Levine joined the firm in 2014 and played an important role in building the firm’s middle market team in the US.