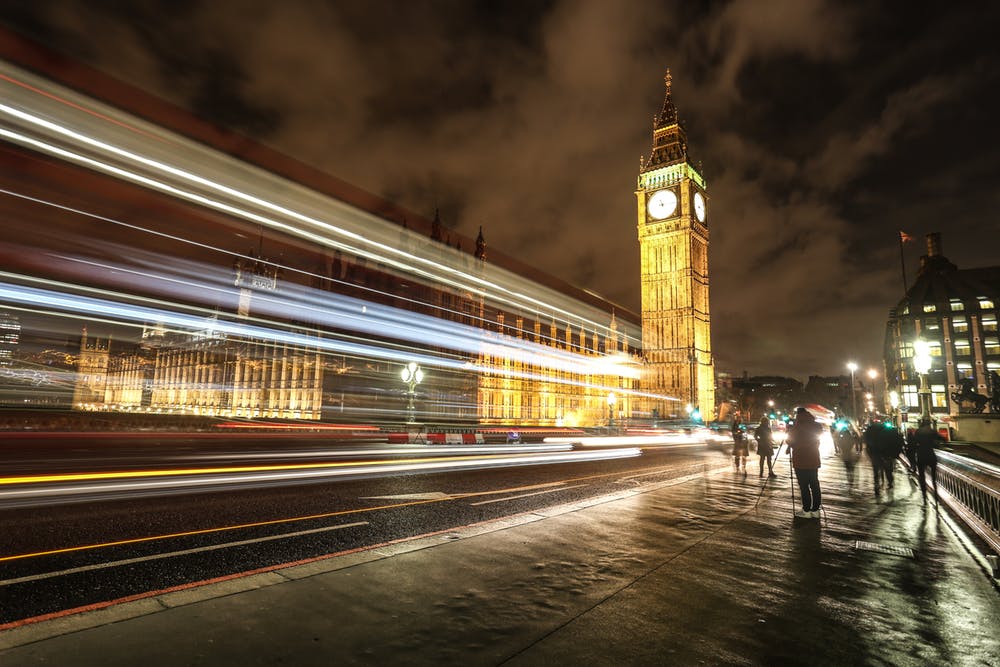 HSBC Global Asset Management has appointed Vis Nayar as Chief Investment Officer (CIO) for Europe and the U.K. Prior to this, Nayar was deputy CIO, equities and head of systematic equities.

Miyazono Masataka has been named President of Japan’s Government Pension Investment Fund (GPIF). He replaces Norihiro Takahashi, whose term expires by the end of March. Masataka is a former bank executive for Norinchukin Bank.

Citadel has recently hired in London and New York. Ex-GLG Roland Beunardeau came onboard as an Equity Market Neutral Analyst in London. Kieran Douglas has also joined in London as a Software Engineer from Morgan Stanley. Grant Wilder, who has been appointed Macro Analyst, came from Balyasny. Former BlueMountain Angela McNabb joined as Deputy COO in New York.

PGGM Chief Investment Officer Eloy Lindeijer is stepping down from his role in October to pursue opportunities in long-term and responsible investing.

Hendrie Koster has been appointed Head of Investment Product and Assurance at First State Investments. Koster is the former Australia head of product and strategy for Nikko AM.

Genstar Capital has promoted Rob Clark to Director and Scott Niehaus to Principal. Clark joined the firm in 2015 and took on the role of principal in 2018. Clark previously worked as an associate at Kelso & Company. Niehaus moved to Genstar in 2017 from Summit Partners where he was an associate.

Ronal Patel has joined Morgan Stanley’s Electronic Trading (MSET) unit. Prior to this, Patel worked for high frequency trading firm Virtu. Before that, he was an electronic sales trader from Deutsche Bank ITG.

President of Aon Eric Andersen and Julie Gebauer Head of Human Capital & Benefits at Willis Towers Watson (WTW) are leading the integration of the two brokerage firms. The acquisition of WTW by Aon has been announced on March 9.

Gero Michel has joined AIG as Head of Risk Analytics for its reinsurance unit AIG Re. In this role, he will work alongside the reinsurance teams at AIG to optimise capital strategies and also assist in the creation of new insurance-linked securities (ILS) product opportunities. Before AIG, Michel was the lead for UK & EMEA analytics at Aon.

Peter Kiernan has been named Head of Insurance North America, Alternative Risk Transfer division at Allianz Global Corporate & Specialty. Prior to this, he was chief underwriting officer and president of AXIS Re in Bermuda.