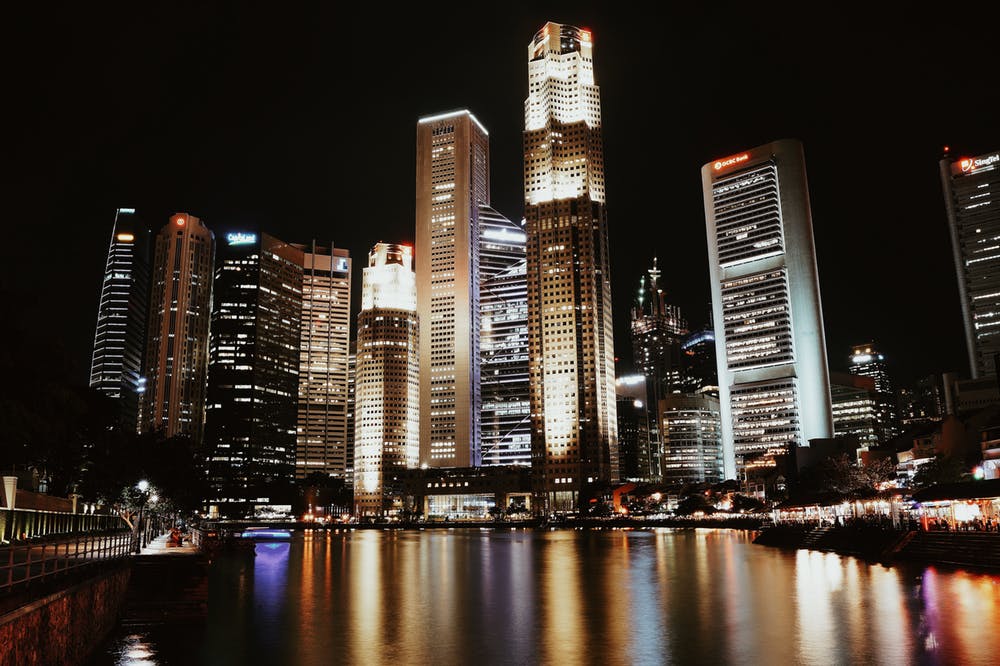 Bryan Wallace has been appointed Head of International Fixed Income Insurance and Pensions at J.P. Morgan Asset Management. Prior to this, Wallace was an executive director, senior portfolio manager within the global fixed income, currency and commodities group.

Carlyle has named Takaomi Tomioka and Hiroyuki Otsuka Deputy Heads of the Japan buyout advisory team. Tomioka, managing director and head of Japan consumer, retail and healthcare group, will be responsible for succession-related deals and other midcap buyouts. Otsuka is managing director and head of the firm’s general industries group. He will focus on corporate carve-outs and other large-cap buyout deals.

Chris Durack, Country Head of Australia, and Susan Soh, Country Head of Singapore, have been named as Co-Heads of Asia Pacific at Schroders. Both will retain their country head roles. Meanwhile, Noriaki Kurose has joined the firm as Country Head of Japan effective May. Before Schroders, Kurose was a managing director and board member at Pictet Asset Management Japan.

Charlie Awdry is stepping down from his role at Janus Henderson. Awdry is a portfolio manager for the Chinese equities strategy at the firm, having begun his investment career with Gartmore in 2001 and joined Henderson, as the firm was then called, as part of the firm’s acquisition of Gartmore in 2011.

Lombard Odier Investment Managers has appointed Henk Grootveld to manage its Golden Age fund, replacing Meret Gaugler, who is leaving the firm. Grootveld joined LOIM at the start of the year.

Gregory Samorajski has been named Chief Executive Officer of Iowa Public Employees’ Retirement System. Samorajski was deputy commissioner of the Alaska Department of Revenue, where he managed the staff of the $33.6 billion Alaska Retirement Management Board

Matthew Peron has been appointed Director of Centralized Equity Research at Janus Henderson. Prior to this, he was chief investment officer at City National Rochdale.

Federated Hermes has appointed Dan Churchouse as Head of UK Wholesale. Churchouse has been with the firm for three years as an associate director.

Partner Jay Kahn has left Light Street to set up his own company, Flight Deck Capital. Gaurav Gupta will take over Kahn’s duties over internet and media investments.

Thomas “Todd” Gibbons has been named Chief Executive Officer of Bank of New York Mellon. Gibbons has fulfilled the role of interim CEO since September of last year. Before that, he was vice chairman and CEO of clearing, markets and client management.

Allan Bertie has joined Raymond James as Co-Head of European investment banking business. He was previously a managing director in the European M&A group at Jefferies.

Ruben Nizard has been appointed Economist for North America at Coface. Nizard joined the firm in 2016 with the Group Economic Research Department in France.

Dan Melanson has joined Willis Re as Senior Vice President and Health Practice Leader. He will join the Life, Accident and Health senior management team and be responsible for creating and executing strategies to grow the Willis Re LAH business. Melanson most recently served as a managing director, health care practice at Guy Carpenter.

Ali Shahkarami has been named Chief Data Officer at Allianz Global Corporate & Specialty (AGCS). In this new role, Shahkarami will be responsible for the development and delivery of AGCS’ data strategy, focusing on aligning data initiatives, tools and investments with the firm’s business and data strategy as well as the group’s data strategy. He joined AGCS in 2012 as Head of Catastrophe Risk Research.