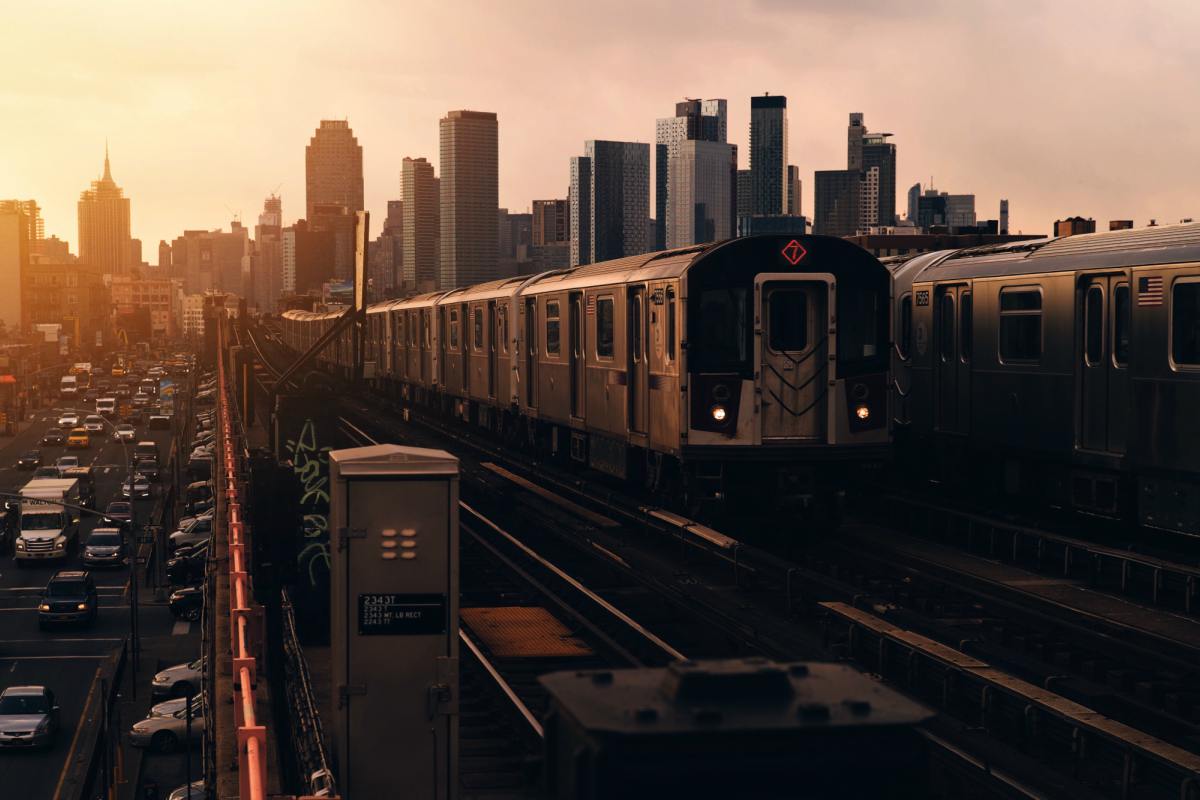 Gordon Fraser and Stephen Andrews have been appointed Co-Heads of Global Emerging Market equities at BlackRock. Meanwhile, Sam Vecht has been named Head of Emerging Europe, frontiers and alternative strategies. These appointments follow the announcement of Andrew Swan’s departure. Swan is returning to Australia to join a boutique investment firm.

Fund veteran Massimo Tosato has been appointed Non-Executive Director and Chair of M&G Group Limited. Tosato has 30 years of experience and spent 21 years at Schroders, where he latterly served as chief executive of Schroder Investment Management and executive vice chair of Schroders PLC. In 2017, Tosato took on a non-executive director role with Pictet Asset Management.

Macquarie Bank has appointed Chris Bryan to lead its institutional equities desk in Melbourne. Prior to this, Bryan co-founded Evans & Partners with David Evans after they left Goldman Sachs in 2006.

Citi has named Anders Fogh Rasmussen, the former Secretary General of NATO and former Prime Minister of Denmark, as a Senior Advisor for its European, Middle East and Africa business, focusing on the Nordic region.

Hui Yun Boo has been appointed Head of Asia at Munich Re. Boo has more than 20 years of industry experience and is joining from Ironshore Insurance where she served as chief executive of Singapore branch.