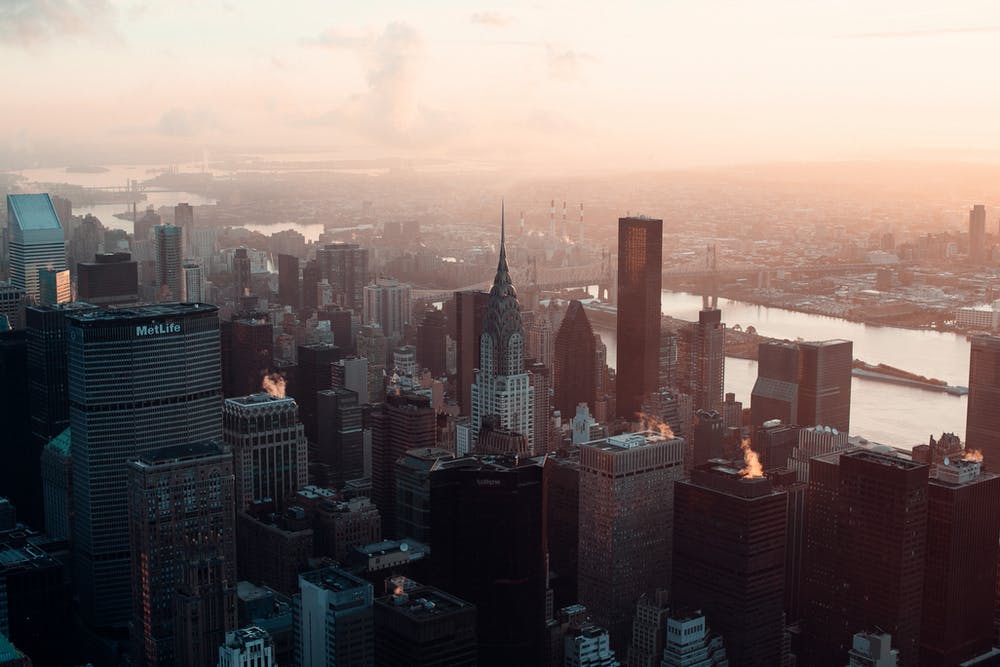 Gary Collins is stepping down as Head of Wholesale Distribution for EMEA and Latin America at Columbia Threadneedle in June. Collins, who also serves as interim distribution head, has been with the firm for 14 years.

Niall Mills has been appointed Head of Global Unlisted Infrastructure investments at First State Investments. Mills joined the firm in 2008 as a partner in the firm’s European infrastructure business.

Ex-Kames Capital sustainable team namely Craig Bonthron, Neil Goddin, Jonathan Parsons and Ryan Smith are moving to Artemis to launch its sustainable fund. At Kames Capital, the four worked together and managed significant assets including the Kames Global Sustainable Equity Fund. All four left in early May after Kames announced changes to its global equity funds.

Nicholas Hyde was appointed as Managing Director within KKR’s client partner group for Australia and New Zealand. Aside from managing and expanding the firm’s client relationships, he will also raise capital for KKR’s private and public markets strategies and lead new business development for the region. Before KKR, Hyde was a director responsible for leading new business development to institutional clients in Australia, New Zealand and Asia at IFM Investors in Sydney.

Michael Barr has joined Close Brothers Asset Management as an Investment Director. Prior to this, Barr spent years at Brooks Macdonald where he was an investment manager and director.

Sofia Sool has joined Deutsche Bank as a Managing Director and Co-Head of emerging Europe wealth business including Russian and Eastern European clients. Sool joins from UBS where she was a managing director in London.

JP Morgan has named Leo Puri its new President for South Asia and South East Asia. He will replace Kalpana Morparia, who will serve as president until the first quarter of 2021. Puri has previously served as Chief Executive Officer of UTI Mutual Fund. Murali Maiya has also been appointed Chief Executive Officer for South Asia and South East Asia. Before that, Maiya was co-head of investment banking coverage for Asia-Pacific.

Standard Chartered Bank has announced the appointment of Lay Choo Ong as Head of Retail Banking in Hong Kong. She joined the firm in 2011 and has held a number of senior positions in group wealth management and retail banking. Meanwhile, Vicky Kong, former HK head of retail banking, will move up to Global Head of Wealth Position. She will also serve as Regional Head of Wealth Management for Greater China and North Asia.