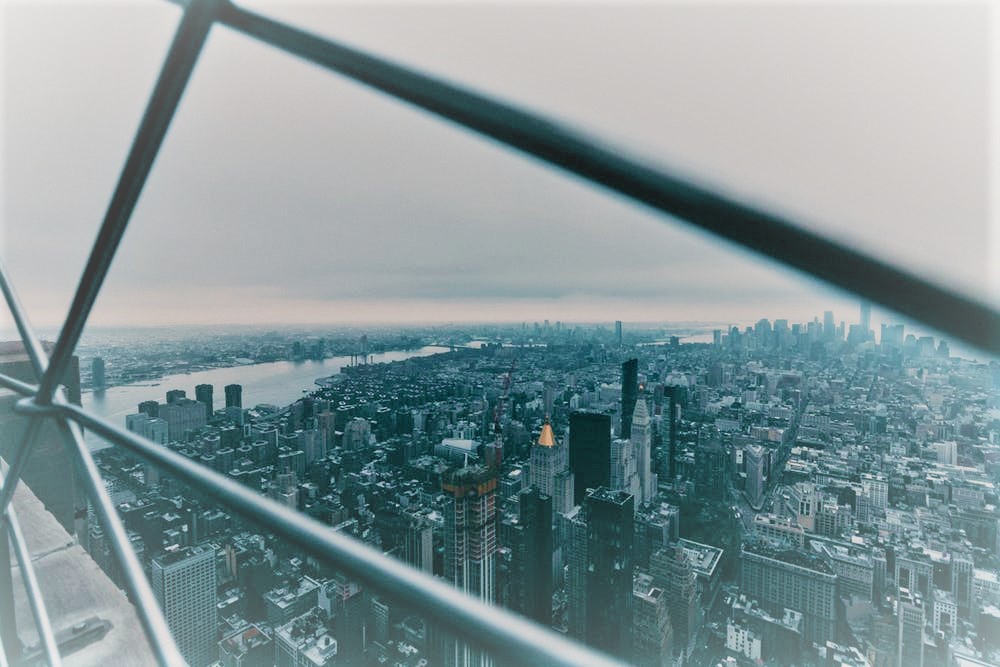 Adam Gent has been appointed Head of Intermediated Business at Artemis effective August 2020. Most recently, Gent served as head of retail and wholesale for Northern Europe for Allianz Global Investors.

Lavanya Chari has been appointed Global Head of Products, Investments and Collaboration at HSBC Private Banking. Prior to HSBC, Chari held various senior positions in Deutsche Bank’s wealth management and global markets businesses, most recently as global head of products and solutions for Private Banking.

Andy Hall has joined Adam & Company as a Wealth Director. Hall previously served nine years at Barclays where he was a director of wealth planning for Scotland and Northern Ireland.

Barclays has hired Jerry Minier as a Managing Director for G10 and emerging markets FX derivatives. Before that, Minier spent 15 years at Goldman Sachs, most recently as a managing director in the macro trading business.