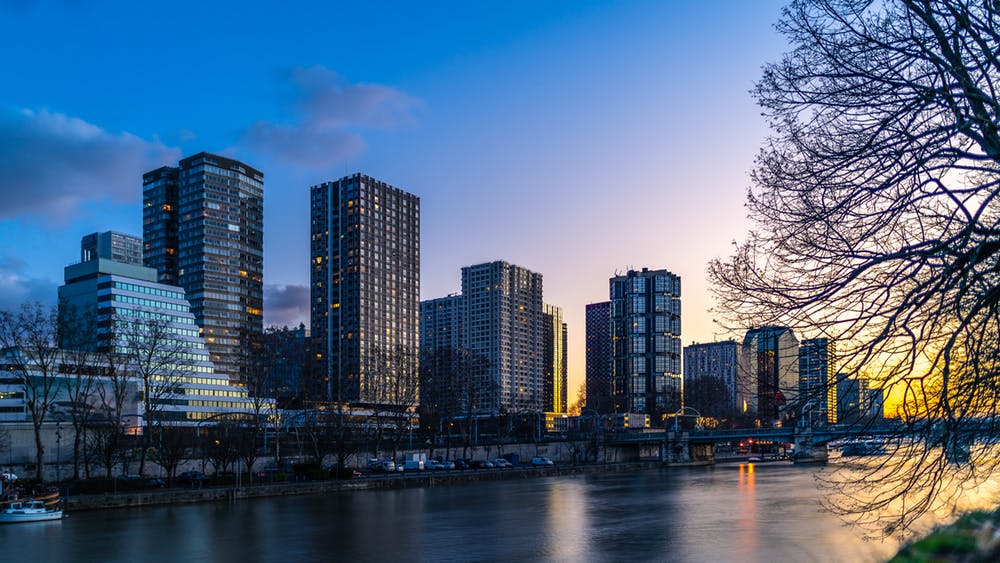 Peter Ferket is stepping down as Head of Investments at Robeco due to personal reasons. Deputy Head of Investments Victor Verberk will take up Ferket’s responsibilities until a successor has been chosen. Ferket has joined the firm in 1997 and was appointed to his recent role in 2016.

Terry Ewing has joined Mediolanum Asset Management as Head of Equities. Based in Dublin, Ewing will develop and roll out the equity securities business for Mediolanum International Funds, as well as joining the investment committee and contribute to overall investment strategy. Prior to Mediolanum, Ewing served as a senior portfolio manager at Abu Dhabi Investment Authority (ADIA).

Owl Rock Capital has named Jesse Huff and Nicole Drapkin as Co-Heads of opportunistic investing strategy. Huff joins from Oaktree Capital Management where he was a managing director. Drapkin has been with Owl Rock since 2015, assisting in the design and implementation of the manager’s overall investment framework.

MGG Investment Group has hired Eran Cohen as a Managing Director. He has almost 30 years of credit transaction experience, including originating loans across the capital structure to middle market businesses throughout market cycles for private equity firms, large corporations, turnarounds, and distressed companies. Before MGG, Cohen was a managing director within the loan originations team of Wells Fargo Capital Finance.

Jake Moeller has been appointed as Senior Investment Consultant at Square Mile. Moeller previously worked as head of UK and Ireland research at Lipper where he was responsible for mutual fund analysis across all major asset classes.

EMH Partners has appointed Mario Sabljo as a Director within its investment team. Before that, Sabljo spent almost nine years at Paragon Partners where he was a principal.

Louis Astolfi has joined Millennium Management as a Senior Program Lead. He joins from Barclays where he was COO for cards and payments in the U.S. Peter Norley has also joined the firm as Head of Investment Talent Recruiting. Norley is the former COO for the Americas at Credit Suisse Asset Management.