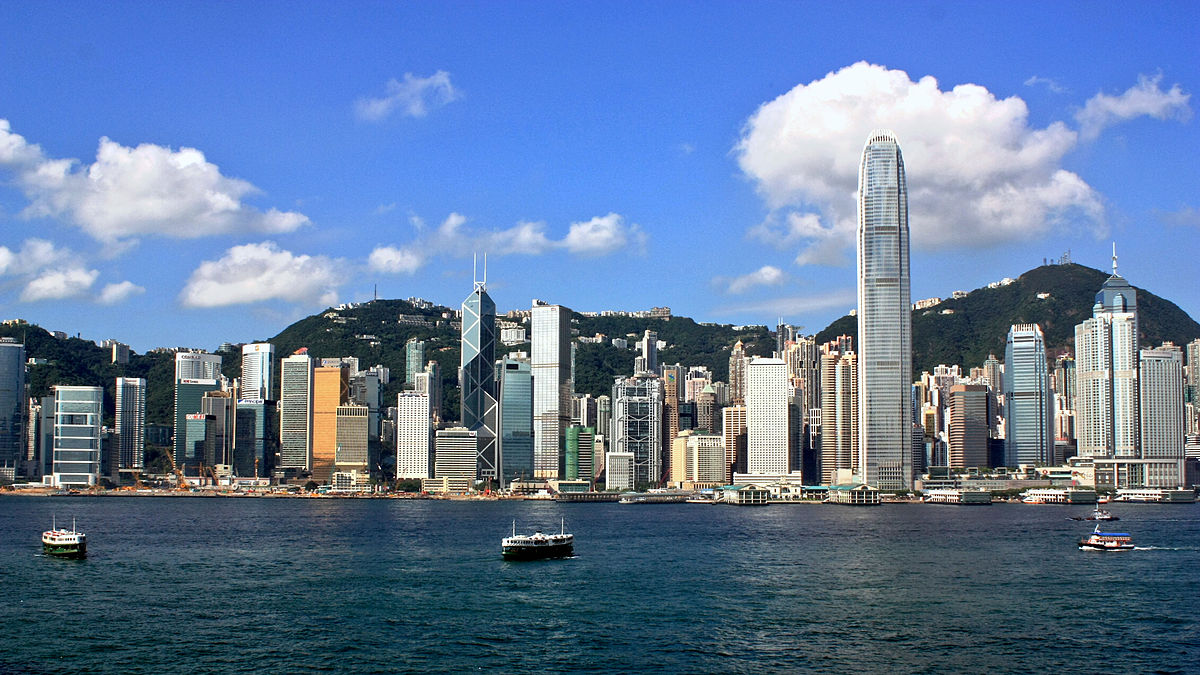 Danske Bank has appointed Thomas Otbo as Head of Investment Solutions. He joined the firm in 2019 from Nordea where he was CIO. Earlier this year, Otbo took charge of the equity department alongside his responsibilities within the risk premia unit.

Tikehau Capital has named Natacha Valla as a member of the advisory board at Tikehau Investment Management. Prior to this, Vallas was deputy director general for monetary policy at the European Central Bank.

Connie Tirondola has been appointed Executive Vice President and Head of Real Assets in North America at Citco Fund Services. Tirondola most recently served as a managing director at CBRE responsible for business development within its fund administration business.

Barclays has named Alex Lynch its new Chairman of Banking within the investment banking business. In this role, he will focus on developing relationships with Barclays’ clients, both within the financial institutions space and in other industries, particularly those that have propositions overlapping with and/or strong connections to financial institutions. Prior to joining Barclays, Lynch was a partner at White Deer Energy, a private equity group focused on middle market energy companies.

Robert Hunziker has been appointed Asia Pacific Head Property & Specialty at Swiss Re Corporate Solutions. Hunziker joined the firm in 2001 and has held numerous underwriting and leadership roles across both Europe and the U.S., most recently as head of U.S. Central & West regions.