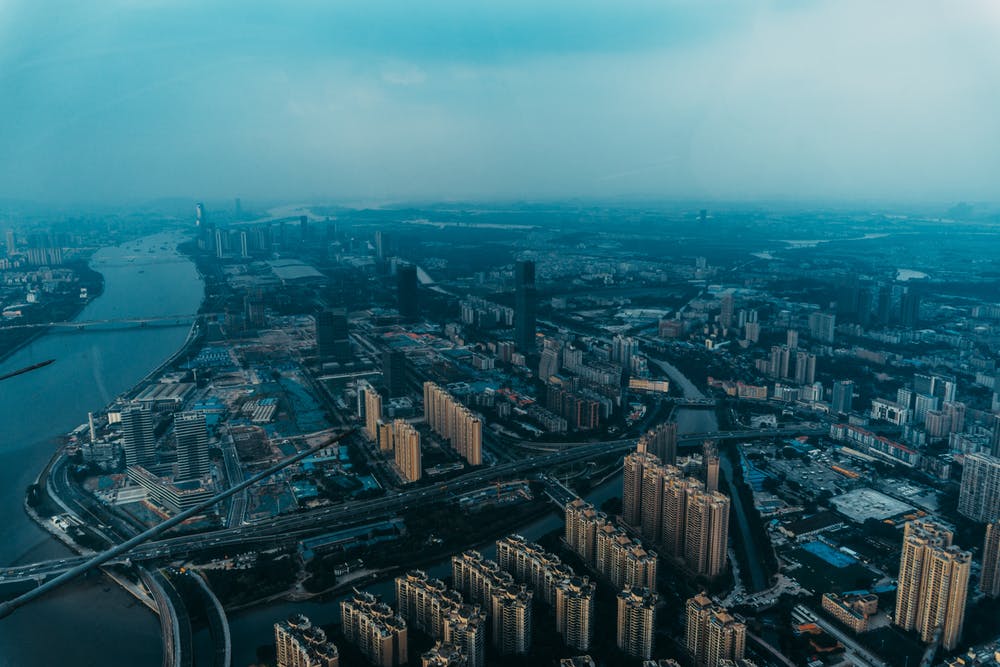 Odey Asset Management has hired Jos Trusted as Head of Institutional Business. The new role is based in London. He will focus on developing the firm’s strategies, recruiting new investment managers and diversifying its international client base. Trusted previously served as CEO of CQS’ New City Equities business.

Franklin Templeton has named Adam Spector its new Executive Vice President, Head of Global Distribution, effective October 1. The new role is subject to the completion of the firm’s acquisition of Legg Mason on July 31. Presently, Spector is a managing partner at Legg Mason affiliate Brandywine Global Investment Management. Meanwhile, the firm has appointed Martin Currie CEO Julian Ide as Head of EMEA Distribution. Ide will continue his CEO responsibilities in addition to his new role at Franklin Templeton. Lastly, Jeff Masom has been appointed Head of U.S. Distribution, effective August 31. Mason is currently RBC Global Asset Management’s global head of institutional distribution and will leave the firm in August 14.

Ex-CPPIB Michael Woolhouse has been appointed as a Partner at TPG. He will help with the formal launch of the firm’s secondary business in the U.S. and Europe. Woolhouse is the former managing director and head of private equity secondaries at Canada Pension Plan Investment Board.

Top hedge fund activist Franck Tuil has left Elliott Management after almost twenty years at the firm. He joined Elliott in 2001 as an analyst and eventually moved up to senior portfolio manager. He was instrumental in driving the firm’s European expansion. Tuil is said to have a non-compete agreement with Elliott for the remainder of 2020 and is preparing to launch his own event-driven activist hedge fund next year.

NISA Investment Advisors has named David Eichhorn its new CEO, effective January 1. Eichhorn is the current president of the firm and replaced Jess Yawitz as chairman of the investment committee in June.

Citigroup has established a new team of dealmakers to pursue fundraising for private companies in Europe. Based in London, the US bank launched a team of investment bankers, covering equity raising for private companies and ‘special purpose acquisition companies’ or Spacs, which have surged globally during the coronavirus pandemic. Giacomo Ciampolini, head of equity capital markets for Italy, is now leading the team in EMEA, called alternative capital. Ex-JP Morgan Pedro Lami has also joined the team as a Director.

Anthony Buchanan has been named Chief Information Officer for Hong Kong and Macau at Manulife. He was previously head of operations and IT performance for Manulife Asia, responsible for the governance, control and rigor of the business functions. Carrie Tong has been appointed Chief Strategy Officer in June 2020. Prior to this, she was co-head, strategy & corporate development, Asia. Donna Kirmani has been appointed to Chief Human Resources Officer. She joined Manulife in 2016 to lead the executive recruitment for wealth and asset management business in Asia. She was later promoted to the position of Asia segment office human resources business partner, covering the Asia functions of distribution, technology and operations, marketing, advanced analytics and customer experience.

PartnerRe has appointed Jacques Bonneau as President and CEO. Bonneau has been a member of the PartnerRe Board of Directors since February 2019 and has served on the company’s audit committee and as the chairman of its underwriting and risk committee.

Etienne Champion takes on the role of Chief Underwriting Officer for Asia and Europe at AXA XL. Most recently, Champion was chief operating officer, Asia of Axa Corporate Solutions.